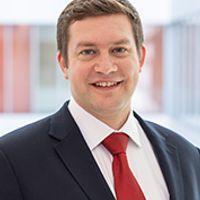 Increasing wholesale gas and electricity prices, and the wider green agenda, have led to a continuation of, and perhaps steepened, uptake in corporate power purchase agreements (“CPPAs”) for renewable energy. Both public and private sector organisations are keen to protect themselves from price volatility, decarbonise their operations and source power directly from (in particular) renewable generators.

The team here at Burges Salmon has a leading reputation in CPPAs and are working on several public and private sector CPPAs at the moment. Interestingly, a couple of these deals have been structured slightly differently to the “conventional” private wire, synthetic / virtual and physical / sleeved CPPA structures that have dominated the market to date – they have been, in effect, “twists” on the physical / sleeved model and involve the use of third party shaping agents (rather than the offtaker paying its licensed supplier to do the shaping). In exchange for a fee, these shaping agents “smooth” intermittent generation from renewables, enabling the generator to offer a chunk of stable, baseload, renewable power to a consumer for an agreed price.

We think it is fair to say that, in general, in the UK physical / sleeved CPPA market it has been more “normal” to date for shaping services such as to be undertaken by the offtaker’s licensed supplier rather than a third party. So what are some of the potential advantages of what is ostensibly a more complex structure?

The offtaker gets a baseload chunk of renewable power, and the cost of the shaping fee charged by the third party (which may or may not be lower than what the licensed supplier would charge for performing that service) is shifted to the generator thus lowering the cost / sleeving fee payable to the licensed supplier by the offtaker. The offtaker may also be less beholden to its incumbent / particular suppliers in that it can switch supplier without having to find one that is able and willing to take on the provision of shaping services for power the corporate has already contracted.

The costs and the pricing of any CPPA, whether conventional or an innovative model, will always depend on whether it is a buyer’s or a seller’s market and the prevailing wider energy market conditions so time will tell whether these kinds of tweaked CPPA structure are indeed the shape of things to come (pun, sadly, intended) and become a wider trend. The additional complexity that they present does, however, mean that it is important to get the contractual set-up “right” so that any risks stemming from the insolvency of any party involved or any potential breakdown elements of the chain forming that contractual set-up are catered for and, insofar as possible, appropriately addressed / mitigated.

We are always happy to discuss these kinds of structure, and CPPAs more generally, so do reach out to me or another member of the team here (e.g. Ross Fairley, James Phillips, Nick Churchward, Alec Whiter or Emma Andrews) if a conversation could be helpful. 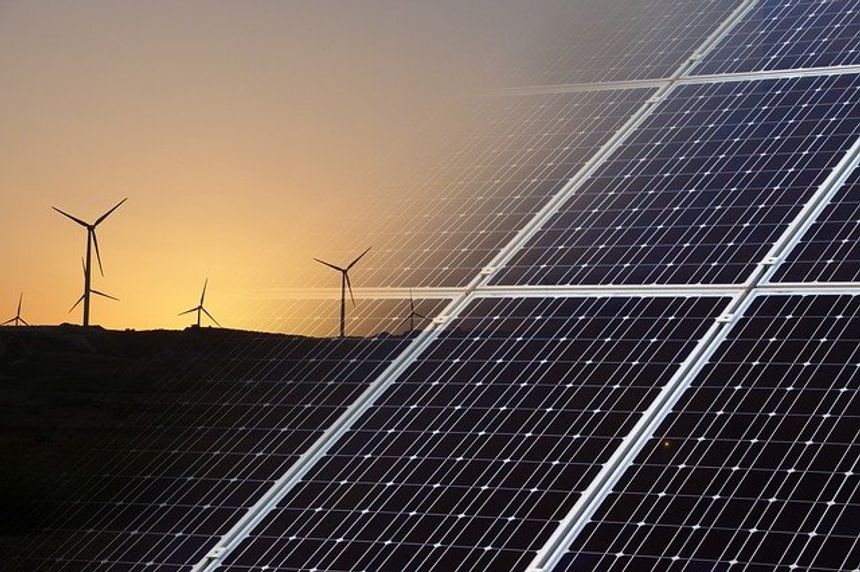