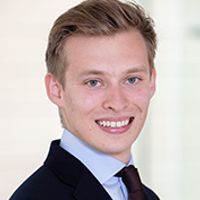 Following a public consultation on the future of the UK's IP exhaustion regime, the UK IPO has announced that it has not been possible to make a decision based on the responses received (see UK’s future exhaustion of intellectual property rights regime - GOV.UK (www.gov.uk))

"The government has completed an initial analysis of the recent consultation. Unfortunately, there is not enough data available to understand the economic impact of any of the alternatives to the current UK+ regime. As a result, it has not been possible to make a decision based on the criteria originally intended. However, the government remains committed to exploring the opportunities which might come from a change to the regime. Further development of the policy framework needs to happen before reconsidering the evidence and making a decision on the future exhaustion of IP rights regime."

There is no timeframe for a decision but the government is to provide an update in due course. For now, the current exhaustion regime will continue to apply.

Before Brexit the UK belonged to the EU's exhaustion scheme, under which goods put on the market anywhere in the EEA with the IP owner's consent could be 'parallel imported' into any other EEA country without further consent, 'exhausting' the IP rights those particular goods. Goods first put on the market in Poland, for example, would be considered exhausted in the UK, and vice versa.

From June to August 2021 the UK government ran a consultation on the future of the UK's IP exhaustion regime, seeking the views of stakeholders on 4 potential models:

For analysis of the models and their potential impact on businesses and IP rightsholders, see our recent article first published in World Trademark Review in November 2021: United Kingdom begins work on its new post-Brexit exhaustion regime (burges-salmon.com)

The consultation received c.150 responses, from industry groups, individual businesses, and other stakeholders. The pharmaceutical and creative industries were the most heavily represented.

Of respondents who expressed a preference for a particular regime, the majority favoured the current unilateral UK+ regime and over 1/3 favoured a narrower national regime. Only a small number favoured an international regime or mixed regime. Approximately 1/4 respondents did not express a preference, but many were representative organisations responsible for representing a range of entities with differing interests and views.

Further development of the policy framework needs to happen before reconsidering the evidence and making a decision on the future exhaustion of IP rights regime. 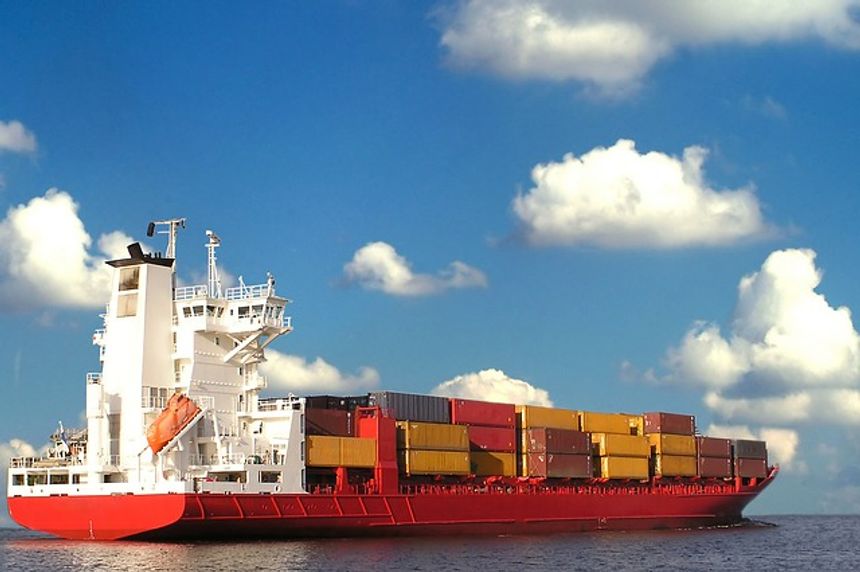