In November 2021 The Environment Act (“the Act”) received Royal Assent and entered the statute books. One of the most significant provisions of the Act was the introduction of a requirement for developments to deliver, as a condition of planning permission, a minimum of 10% Biodiversity Net Gain (“BNG”).

BNG is an approach to development in which the biodiversity of an area is measurably improved after the development compared to predevelopment levels. The requirement for developments to deliver 10% BNG was a response to the Dasgupta Report, which highlighted the steep decline in the health of the UK’s natural environment as a result of the cumulative impact of development.

The BNG provisions of the Act are not currently in force, and will be brought into effect by forthcoming regulations. The Department for the Environment, Food and Rural Affairs (“Defra”) recently launched a consultation on the detail of how the BNG requirements of the Act will work in practice. The consultation reveals new details of the latest government thinking in the area. We have highlighted the stand out proposals below.

When will the BNG requirements apply?

TCPA developments: Prior to the commencement of the consultation, there had been a great deal of speculation as to when regulations would be brought forward to bring the BNG provisions of the Act into effect. The consultation confirms that the intention is for 10% BNG to be mandatory for all Town and Country Planning Act 1990 developments in November 2023, being 2 years after the Act received Royal Assent. The government is considering a slightly extended transition period of up to 12 months for smaller development sites.

NSIP developments: The consultation indicates that the Government is proposing to make 10% BNG mandatory for Nationally Significant Infrastructure Projects (“NSIPs”) no later than November 2025. We are told that biodiversity gain statements, applicable to NSIPs, will be published at least two years prior to the 2025 date. This is intended to give developers of these projects time to incorporate BNG within their project prior to the requirement becoming mandatory. Further consultation is expected on this point.

What kinds of developments could be exempt?

The consultation document makes it abundantly clear that the Government does not intend to create wide general exceptions to the BNG requirements, clearly because to do so would undermine efforts to reverse the decline in biodiversity in the UK. However, this is a departure from the Government’s previous considerations in a number of ways. The consultation document has ruled out exceptions for developments on brownfield sites, in National Parks, Areas of Outstanding Natural Beauty and Special Areas of Conservation, all of which had been publicly floated previously. However, it is likely that exemptions will apply to householder applications, self-build, custom build and permitted development, largely due to the small scale nature of these types of development.

It is likely that secondary legislation will be introduced so that the BNG provisions do not apply to development within “irreplaceable habitats”, which are already so rich in biodiversity that it could be impossible to provide any further gain. Those developments will presumably continue to be governed by the existing habitats and environmental impact assessment regimes to ensure that mitigation and/or compensation for any impacts are provided if necessary. Guidance from Defra on this is expected shortly.

Finally, developments in the marine environment beyond the intertidal zone are currently not included in the proposals, although it has not been ruled out whether these will be brought into the regime in the future. There will be a further consultation on marine net gain “early this year”.

Net gain: on-site and on time

The government is determined to encourage developers to deliver net gains to the environment quickly. The consultation says ‘We propose that on-site biodiversity gains should be secured for delivery within 12 months of the development being commenced or, where not possible, before occupation’. The government also wants, wherever possible, BNG to be delivered in close proximity to the development site in question. Biodiversity gains which are generated offsite, or outside of the 12 month timeframe will generate a lower biodiversity gain on the biodiversity metric than it otherwise would. This will require developers to provide larger net gains in total, increasing the expense of the scheme.

As much as the Act itself, the proposals in the consultation document serve as a statement of the government’s resolve to require developers to play their part in the effort to reverse species decline.  It will be interesting to see what happens in the lead up to the mandatory provisions coming into force and how much pressure developers will face to provide BNG in the absence of any strict policy or legislative requirements – particularly given the statement within the consultation that the National Planning Policy Framework "already encourages net gains for biodiversity when drawing up plan policies and making planning decisions." 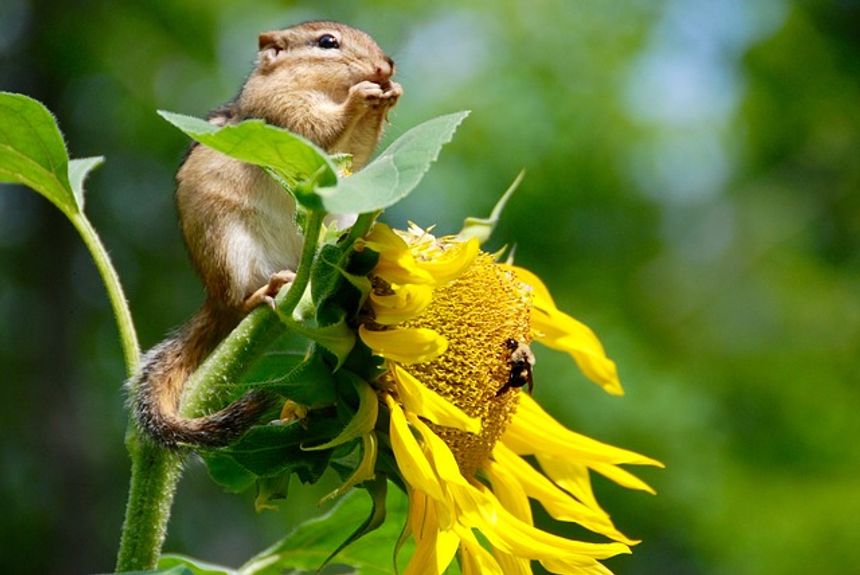