On 17 January, the Government published its response to its Stronger Nudge to Pensions Guidance consultation along with the final version of the amendments it is making to the Disclosure Regulations. It has taken on board many concerns voiced by the pensions industry during consultation and has made some attempt to align its proposals in relation to occupational schemes with the FCA’s proposals in relation to contract based schemes. So, what do trustees and scheme administrators have to do and do the new regulations go far enough to protect members?

What is the Stronger Nudge obligation?

Where trustees or managers of an occupational DC scheme or a DB scheme that holds money purchase AVCs receive an application from a member aged 50 or over to access or transfer flexible benefits from the scheme, or receive an enquiry about making such an application on or after 1 June 2022, they must:

What changes have been made following the consultation?

Following consultation, the Government has toned down its original proposals in certain areas:

Despite the tweaks to the final regulations, scheme administrators will need to make changes to their existing internal processes and update systems to record additional data. Whilst the implementation date has been moved back from the original proposed date of 6 April to 1 June, Lesley Carline, chair of the Pensions Administration and Standards Association’s DC Working Group has observed that the changes cannot be made overnight and the costs of compliance will inevitably be passed on by administrators to schemes and ultimately sponsoring employers.  She has said that “PASA believes consumers should be provided information and education early on in the process and take on the responsibility to book appointments themselves, preferably making use of a centrally run booking service”.

In practice, trustees will need to look to their administrators for support in complying with the new obligations. As a first step, trustees should ask their administrators to comment on how they are gearing up for the changes (in a similar way as they did in relation to the introduction of the new transfers regime last November). Failure to comply with the requirements without reasonable excuse may result in the Regulator requiring trustees to pay a civil fine under section 10 Pensions Act 1995 (up to £5,000 for an individual or £50,000 for a corporate trustee).

This all comes in the same week as the Work and Pensions Committee (WPC) has delivered its report, Protecting Pension Savers – five years on from the Pensions Freedoms. In it, the WPC concluded that the Stronger Nudge proposals “will not be enough to make receiving pensions guidance the norm” and has recommended trialling automatic guidance appointments – one at age 50 and the second when members first access flexible benefits. The DWP’s illustrative estimates suggest that the cost of doing this could be between £45m and £80m a year.

Whilst use of the MAPS pensions guidance service is increasing, the FCA’s Retirement Income Market Data 1 shows that in 2019 to 2020, 50% of all pots accessed in the contract-based retirement income market were accessed without advice or guidance. Given that users of MAPS report very high satisfaction levels with the service, and it was introduced to reduce the ever present and evolving risk of scams following the introduction of pensions freedoms, I will watch with interest whether the current proposals will be enough or if a bigger shove, as proposed by the WPC, will be needed.

In practice, trustees will need to look to their administrators for support in complying with the new obligations. As a first step, trustees should ask their administrators to comment on how they are gearing up for the changes (in a similar way as they did in relation to the introduction of the new transfers regime last November) 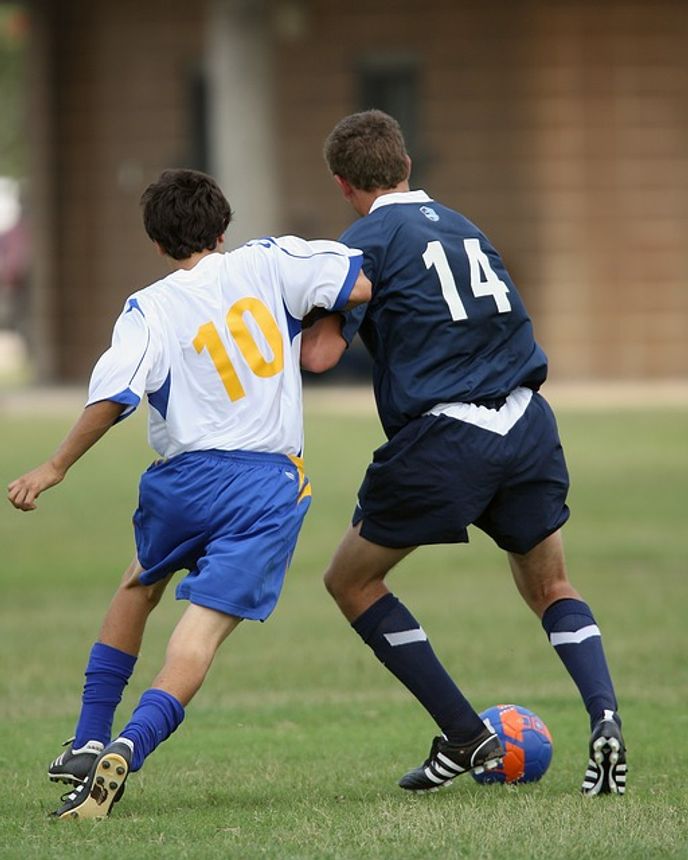 As schemes rush to divest from Russia, TPR issues information for trustees on the conflict in Ukraine
Catrin Young
Recent posts from Burges Salmon blog