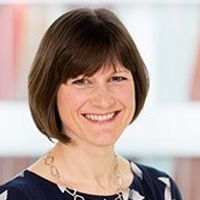 After a 7 year battle between the Food Standards Agency (FSA) and Cleveland Meat Company (CMC) (with the support of the Association of Independent Meat Suppliers (AIMS)) the Supreme Court has declared that decisions on the fitness of a carcase for human consumption should be that of the Official Veterinarian, acting on behalf of the FSA.

The dispute arose as a result of a decision made by a Meat Hygiene Inspector, after slaughter of a bull had been approved, that the carcase was unfit for human consumption.  The CMC and AIMS challenged this decision and argued that the FSA should instead have adopted a procedure of serving food detention notices under section 9 of the Food Safety Act 1990 and that its failure to allow an appeal against its decision was unlawful.

After unsuccessful High Court and Appeal Court applications, the CMC and AIMS took the case to the Supreme Court.  The Supreme Court then referred certain technical questions to the European Court of Justice before making a final decision.  It concluded that the section 9 Food Safety Act 1990 procedure is precluded from being used as a right of appeal against decisions by the Official Vet on health marking.  The Supreme Court said that, whilst there must be a right of appeal, a judicial review was an effective safeguard for legal redress in such circumstances.  It found that the claim was without merit and therefore dismissed it.

Bearing in mind the likely cost to CMC and AIMS in bringing these proceedings, this has clearly been a test case for all concerned.  It is helpful in clarifying the position for all of us with an interest in this area, but will no doubt be a disappointing outcome for the applicants and the meat sector as a whole. 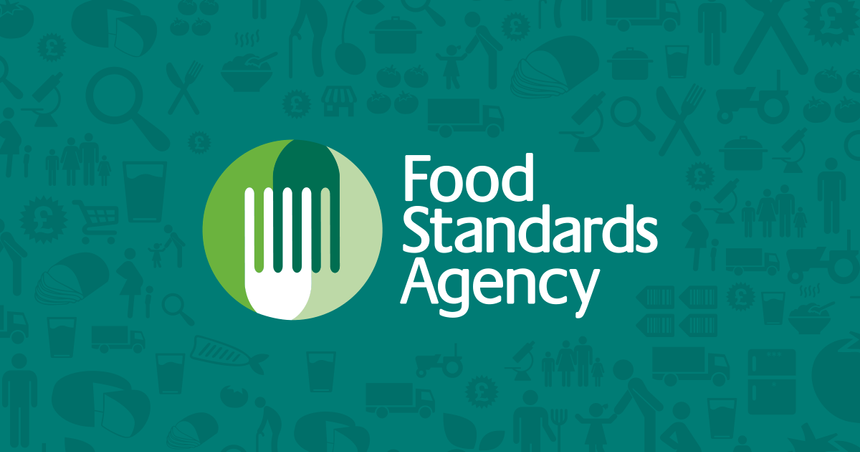 More info on the dispute, case, and the Supreme Court Judgment: https://t.co/vgvK2cs67D 2/2