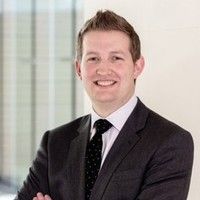 Yesterday, Government’s long awaited “Levelling Up” White Paper was published discussing some of the geographical disparities and, importantly, Government’s proposed systems reform and policy programme for the coming years to address them. Setting out its policy objectives for the medium-term, central to this paper (alongside focus areas such as health and living standards - particularly employment) is a focus on improving the quality and availability of housing.

Government has set as its mission statement in respect of housing that “By 2030, renters will have a secure path to ownership with the number of first-time buyers increasing in all areas; and the government’s ambition is for the number of non-decent rented homes to have fallen by 50%, with the biggest improvements in the lowest performing areas.” However, the response to the paper has been, at best, muted – with many suggesting that the paper is “light” on detail in terms of how this will be achieved and what it actually means in practice.

The lack in availability of housing stock, and in particular the shortage of supply, has been a long-running issue facing the UK. The Government’s housing white paper (“Fixing our broken housing market”) identified this issue in 2017 and various pledges (including in the current Government’s manifesto) have been made since to increase the delivery of homes by 300,000 per year. To date, this target hasn’t been met. So does the Levelling Up paper address how its mission statement will be achieved?

Although the paper is, understandably, lacking in specifics there are several positives coming out of it for the market. Looking to Homes England to support local authorities deliver new housing and for the Local Government Pension Scheme to increase investment in local housing are a start. However, of potentially more note is Government’s recognition of certain issues facing the market, including critically a need to address issues in the planning system, and those of the markets outside private-ownership and social housing.

The Government will publish a further White Paper in Spring looking at the PRS market, and has promised a task force looking at housing for older people with, presumably, a particular focus on retirement living; both of which are segments of the market which have, arguably, failed to receive sufficient attention by the Government to date. Making up a substantial and growing share of the sector, each with the potential to unlock housing shortages, as further proposals are announced (whether through the additional white paper or as the scope, remit and outcomes of the task force become clear) it could be a real boost to these asset classes.

Getting people onto the housing ladder means making housing more affordable now and in the future. The UK Government will continue working towards our ambition of delivering 300,000 new homes per year in England by the mid-2020s to create a more sustainable and affordable housing market. 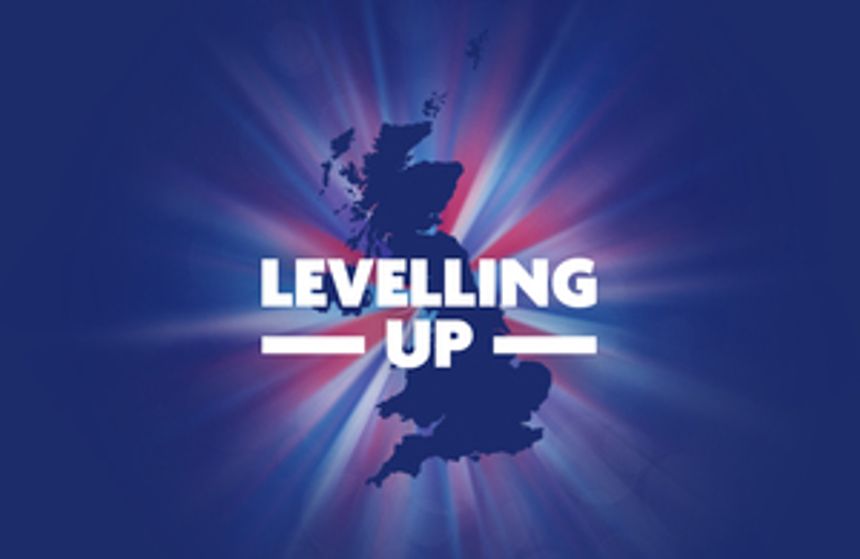