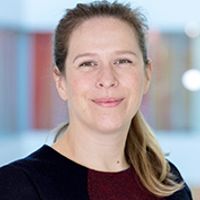 The Energy Digitalisation Taskforce (EDiT for short) was formed last Spring and run by Energy Systems Catapult and stakeholders include the Department for Business Energy and Industrial Strategy, Ofgem and Innovate UK.

Its remit was to research, understand and make recommendations to promote the digitalisation, technology and related governance needed to evolve the UK’s energy systems in order to achieve Net Zero.

It concluded its work in December and presented its recommendations in January.

EDiT’s findings are contained in its report, Delivering a digitalised energy system.  The focus of the report is on achieving decarbonisation whilst empowering consumers, without compromising system stability or resilience.

The report outlines a vision for a flexible, decentralised energy system, easily accessible by new entrants and capable of accommodating a wide variety of customer options. Underlying this is an assumption that power will come from a mix of small, medium and large generation assets, with the system being managed in an agile, highly automated, data-led manner.

This vision relies on extensive digitalisation, some of the benefits of which are highlighted in the report. For the customer, these include enhanced visibility and choice; and at a system level they flow from the availability of better and more precise tools for system balancing and management.

In the report, EDiT makes 6 high-level recommendations, which are summarised below.

As is to be expected, given their focus and remit, the overarching message that comes through in the report is that extensive, ongoing digitalisation of the energy system is crucial to the achievement of Net Zero and that steps need to be taken now in order to achieve this goal and maintain a stable, fit-for-purpose network.

The proposed means to achieving this focus heavily on standardisation of systems, protocols and standards, open access to data and tools and the promotion and development of a culture of transparency. The report’s authors posit that the energy sector is “behind the development and deployment curve” in terms of digitisation and technological innovation, but present this as an opportunity to build on and benefit from the experiences and learnings from other sector’s digitalisation journeys, thus reducing risk and uncertainty.

The full report can be downloaded from the Energy Systems Catapult here.

We are at the beginning of a digital journey. An agile, iterative approach to regulation and governance will be required. 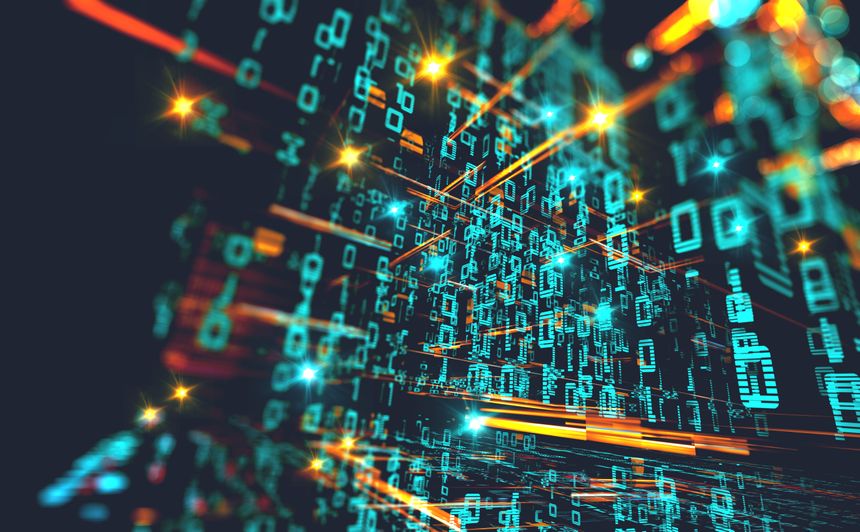