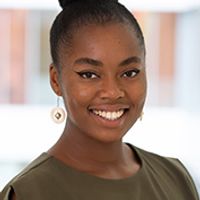 On 3 February 2022, the UK’s Advertising Standards Authority (“ASA”) published a summary report on its research into harmful racial and ethnic stereotyping in UK advertising. The ASA already has a strong track record of taking action against ads that are likely to cause serious or widespread offence on the grounds of race and ethnicity. However, as a proactive regulator, the ASA must ensure that businesses keep pace with how societal values and prevailing standards are constantly evolving and subsequently the interpretation and application of the advertising rules.

The focus on racial and ethnic minority perspectives were driven partly by the death of George Floyd in 2020 and the global uproar that followed. Many organisations brought to the forefront long-overdue discussions to confront the problem of racism and address inequalities within their own policies, practices and activities. The report incorporates research commissioned from a specialist research agency (COG Research), trends in ad complaints from consumers as well as evidence gathered from stakeholders in their call for evidence in 2021.

The review highlighted five categories of racial and ethnic stereotypes that were consistently raised by consumers:

The report identified three potential harms that could develop from such adverse portrayals of race and ethnicity: (i) reinforcement of existing stereotypes, (ii) creating new stereotypes, and (iii) perpetuating or reinforcing racist attitudes and behaviours.

The ASA understands that many organisations have the ‘fear of getting it wrong’ and the risks of causing inadvertent harm or offence can prevent people from minority and diverse backgrounds from being featured in ads. At this time, there is no intention to introduce a targeted new rule into the CAP Code to prohibit the aforementioned kinds of behaviour, instead, this report is more about the ASA reviewing their current position and  previous enforcement  decisions in cases relating to race and ethnicity, within the scope of the CAP Code.

By sharing the findings of this report, the ASA hopes to provide more clarity and valuable insights on the types of ads that pose a risk of causing harm and/or offence. They will also continue to interpret trends in their research, consider whether certain portrayals that were acceptable in the recent past continue to have a place in advertising in the 21st century, review its past decisions, and analyse their case handling procedures. At the end of 2022, the ASA will conduct a review of its decisions in cases relating to racial and ethnic stereotypes and present its findings to the industry in order to ensure they are establishing the right boundaries and identify newly emerging areas of concern.

The ASA has asked CAP and BCAP to consider this evidence and explore whether further guidance is necessary to encourage creative treatments that challenge or reject potentially harmful stereotypes, and prevent issues arising from cumulative effects. Following this, the ASA intends to hold an event to promote the project outcomes with industry stakeholders, and consider ways to combine their thoughts and insights. If new CAP guidance on racial and ethnic stereotypes is introduced, CAP plan to deliver training and advice to assist advertisers in ensuring that their ads are compliant.

Advertising can play a role in perpetuating stereotypes, and while some stereotypes are not inherently harmful, certain types of racial and ethnic stereotypes do have the potential to cause harm by creating a set of limiting beliefs about a person that might negatively restrict how they see themselves, and how others see them. ASA hopes that this report will assist advertisers, brands and other stakeholders to better determine when portrayals of race or ethnicity are more or less likely to cause harm or offence, in addition to encouraging greater representation of black and minority ethnic people in adverts. 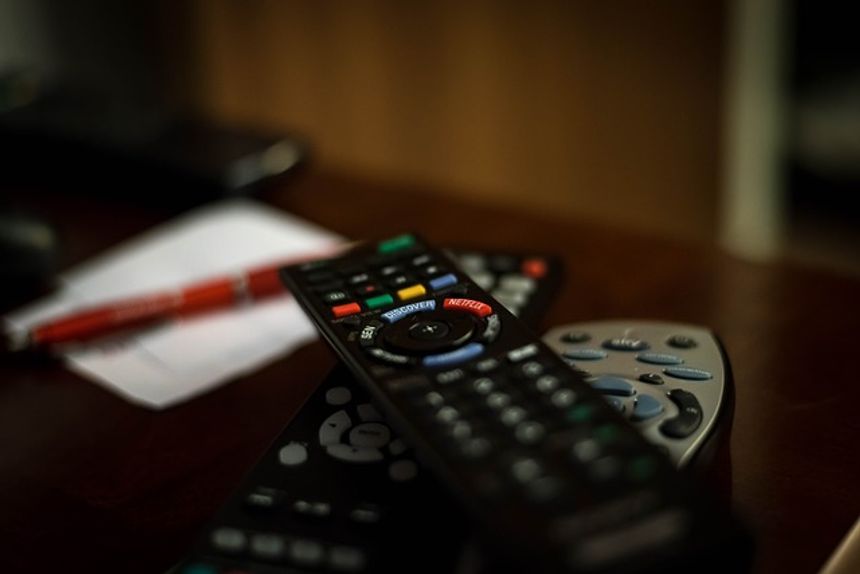