Since the commencement of recent events in Ukraine on 24 February, the pensions press has been inundated with headlines about UK pension schemes including Nest, the Transport for London Pension Fund, the Church of England Pension Fund and the Universities Superannuation Scheme deciding to freeze or divest their investment holdings in Russia.

On Friday the Pensions Regulator (TPR) issued a statement cautioning trustees against making any hasty and uninformed decisions about their overall investment portfolio in light of events in Ukraine. So what should pension trustees be considering?

Speak to your investment advisers to understand your scheme’s exposure, if any, to investments in Russia and Ukraine. Many advisers have already issued statements or guidance with most advocating caution. Whilst Russia accounts for a small percentage of the MSCI Emerging Markets Index compared to China, Taiwan and India, trustees should seek advice on the impact of sanctions and divestments on global markets and investments in general. Furthermore, ask your consultants and managers for their advice on the impact on investments in any Western companies that hold stakes in cancelled Russian infrastructure or energy projects or companies that may have been hit by supply chain issues following the invasion (Volkswagen has partially closed two German production plants due to difficulties obtaining electrical wires from Ukrainian manufacturers).

Making changes due to purely “non-financial” factors (defined in the Investment Regulations as including but not limited to members and beneficiaries “ethical views and their views in relation to social and environmental impact and present and future quality of life of the members beneficiaries”), is far more difficult from a fiduciary perspective. In its report on the Fiduciary duties of Investment Intermediaries (2014) the Law Commission concluded that “in broad terms, trustees should take into account financially relevant factors and non-financial factors may only be taken into account if two tests are met:

Whilst trustees can be more relaxed about “non-financial” factors where investment advice concludes that a financially positive case can be made for disinvestment, implementing that decision may be difficult in practice. The Moscow Stock Exchange closed on 28 February and Russia’s prime minister has apparently issued a ban on Western companies selling Russian investments. Speak to your investment advisers and managers to see what, if anything can be done and when. Where trustees make a strategic decision to change their investment strategy, they will need to consider with their advisers whether any changes are needed to the scheme’s SIP, obtain written investment advice and ensure that the implementation of their decision is carried out by an appropriately authorised fund manager.

TPR’s statement also highlights the need to consider the impact of these events on your employer covenant. Trustees should ask the scheme’s sponsoring employer to provide them with a business update focussing on any risks posed by ongoing price volatility, supply chain issues and reduced trade as a result of closure of Russian operations (Apple, Nike, H&M, Disney, Zara and Ikea have all halted or pulled out of the Russian market entirely). The employers’ views on economic risks such as foreign exchange risk and increased inflation caused by a reduction in the global supply of commodities largely supplied by Russia and Ukraine such as oil, gas, wheat and sunflower oil  should also be sought. Independent covenant advice may be needed in respect of companies particularly impacted by recent events.

The increased risk of cyber crime and pension scams is perhaps not uppermost in trustees’ thoughts but TPR is right to highlight it. The U.S. Cybersecurity and Infrastructure Security Agency (CISA) and the European Central Bank (ECB) have both issued warnings regarding the risk of Russian cyber-attacks following the imposition of sanctions by the West. Ukrainian government systems and banks have already been subject to attacks. Speak to your third party administrator to see whether they are putting additional controls in place, that testing of systems is taking place on a regular basis and any identified weaknesses acted upon.

Finally, consider whether you should communicate anything to members. Members of DC arrangements who may be worried by falling fund values and considering whether to change the self-select funds in which they are invested may particularly welcome information from trustees.  Be careful not to give financial advice but trustees may wish to caution against making snap investment decisions without taking financial advice and repeat warnings about how to spot a pensions scam.

Before making any changes to investments, ask what is your rationale? Is it because of a change in trustee or member appetite in relation to holding these investments, as mentioned by TPR, or because of financially material considerations? 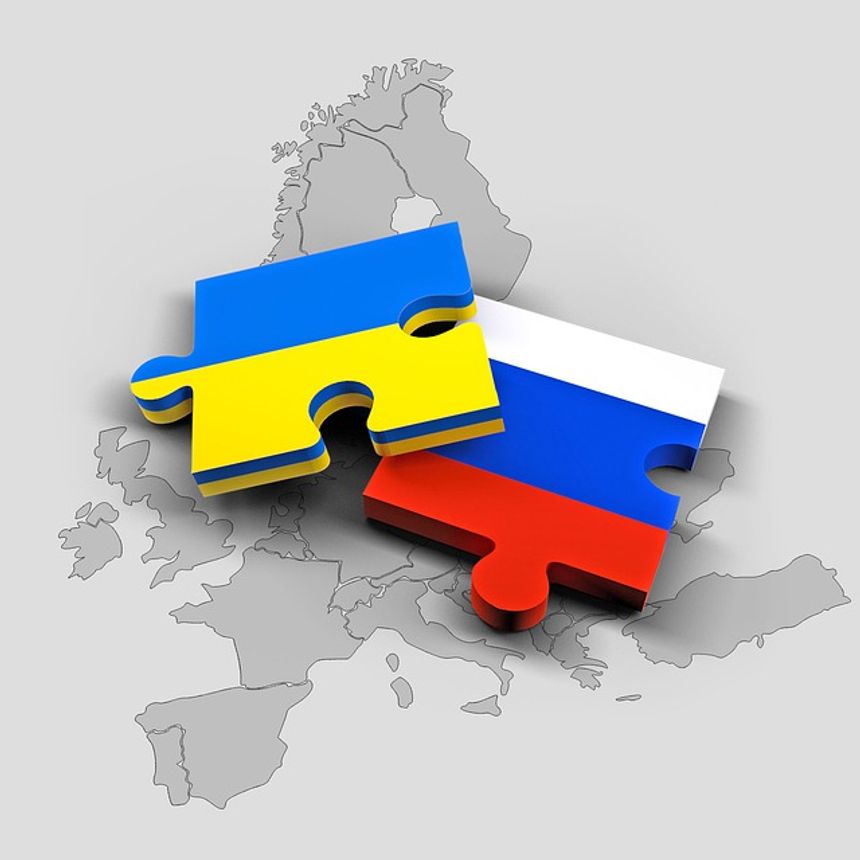