The Stanford Institute for Human-Centered Artificial Intelligence has published their AI Index Report (2022) (the ‘Report’) which aims to track, collate and distil data relating to Artificial Intelligence (‘AI’) in order to provide greater understanding to policymakers, researchers and the general public of the developments within the field of AI.

The Report provides detailed statistics on AI and: 1) Research and Development; 2) Technical Performance; 3) Ethics; and 4) the Economy.  In this article we look at the fifth topic - AI and Legislation - the key takeaways for which are that there is:

Increase in AI legislation globally? Or just an increase in the number referring to AI?

The United States dominated the list with 13 bills, starting in 2017 with 3 new laws passed each subsequent year, followed by Russia, Belgium, Spain, and the United Kingdom.

The Report notes that the types of AI-related legislation "demonstrates the wide range of AI-related issues that have piqued policymakers' interest".  For example (emphasis added):

However, that also shows that:

The statistics demonstrate that there is a growing number number of laws globally that refer to AI.  But for many of those laws, such as the examples above, it appears that AI is in passing or as part of a bigger objective.  That does suggest that legislative bodies around the world are recognising the potential of AI to assist in helping achieve policy goals and, in other examples, the need for AI usage to be within appropriate control frameworks.  However, the increase in the number of laws mentioning AI does not necessarily mean that those laws have a significant impact on how AI is used or regulated.  To understand the significance of AI legislation, each law needs to be analysed against the companies or industries it affects.  And, of course, there are laws which impact AI which do not refer to AI at all (for example, the Data Protection Act 2018).

This article was written by Tom Whittaker and Isaac Bedi.

An AI Index analysis of legislative records on AI in 25 countries shows that the number of bills containing “artificial intelligence” that were passed into law grew from just 1 in 2016 to 18 in 2021. Spain, the United Kingdom, and the United States passed the highest number of AI-related bills in 2021 with each adopting three. 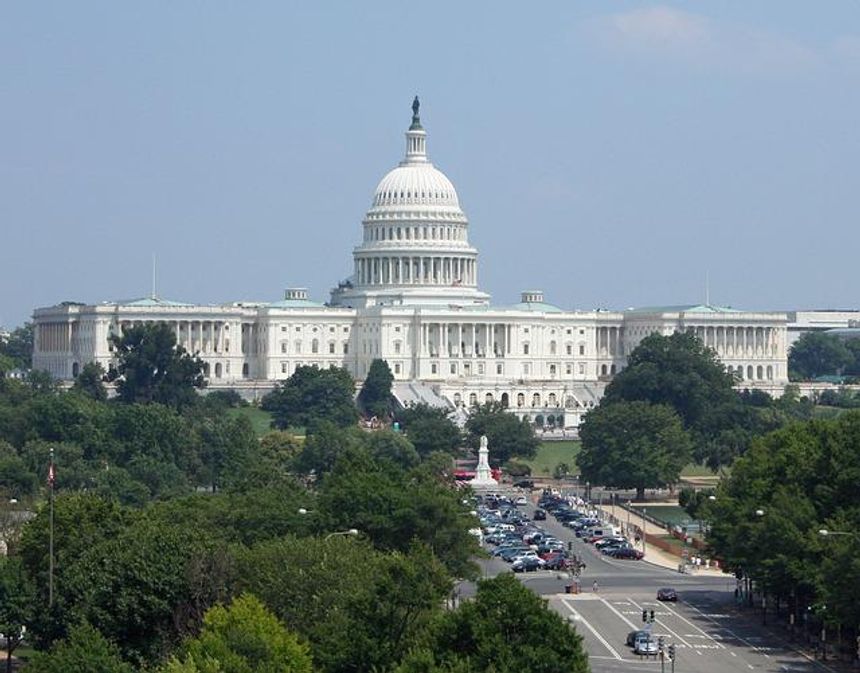