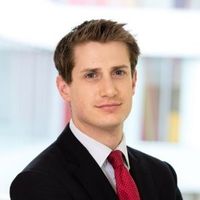 The energy trilemma has been with us for many years. As a concept, its popularity over that time has waxed and waned. At an intuitive level however, the trilemma principles have always been more accessible and evocative than alternate policy summaries and clearly convey the policy conundrum and constant balancing act that Government has to undertake.

The trilemma also provides an excellent filter through which to view and assess the Government’s current energy policy deliberations. This includes the likely content of the Energy Security Strategy which is expected to be published imminently and which my colleague Emma Andrews has already commented on and the policy options that have been trailed in a number of newspapers over the past few weeks including:

So applying the Energy Trilemma what is our prediction on the GB energy policy agenda for the next 5 years?

Perhaps unsurprisingly, energy security and resilience will always be the number one priority for Government. Borrowing from Amber Rudd’s 2015 speech, “It is fundamental to the health of our economy and the lives of our people. It underpins everything we need to do… it provides the foundation of our future economic success. It is our top priority”. Within this context, we expect the Government to focus in the near term on energy security at all costs. Boris Johnson’s recent trip to Saudi Arabia and the potential expansion of North Sea oil projects are a clear marker of this.

We anticipate the medium to long term policy narrative will however continue to focus on and acknowledge the climate emergency, the fact that it is arguably the greatest long-term threat to our economic security and the need for an evolution in policy to ensure that the UK can meet its energy demand largely from domestic, clean sources and are hopeful for positive long term policy developments in the nuclear, solar and wind sectors. So the outlook for clean energy and renewables is good.

In contrast, the Government’s response to the affordability principle is harder to predict. It is not clear how far the current Government is prepared to go (from a financial or ideological perspective) to protect its citizens and UK Plc from market fundamentals which are largely the same across Europe. It is also seems doubtful that the Government will be prepared to revisit the original financing solution implemented to decarbonise the UK’s energy sector at a time when general taxation is increasing. This may be a missed opportunity however as the current financing solution is already seen by many as being regressive and may end up being a future hurdle to overcome in the hearts and mind battle for Net Zero.

Disagree? Have another filter that you think is better to view the current policy developments through? Let us know and lets continue the debate. 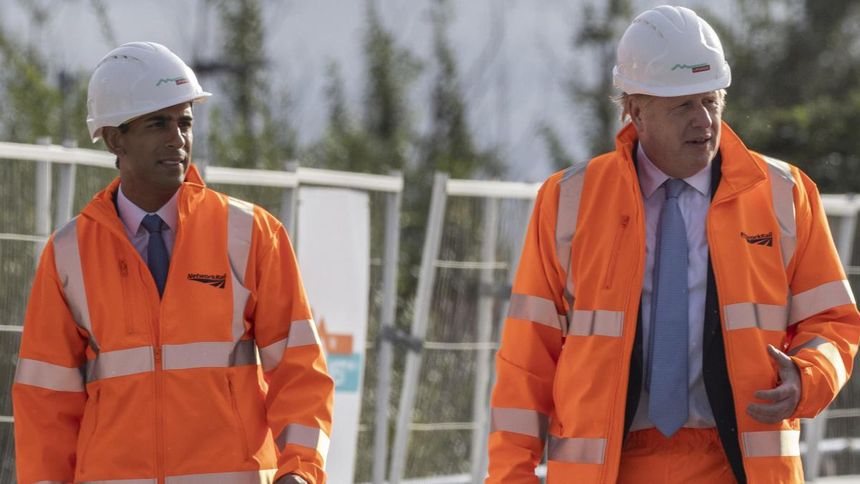