The decision by P&O Ferries to ignore UK employment laws and summarily dismiss 800 staff without warning or consultation on 17 March has been widely condemned. It is a decision that is likely to continue to play out over the coming months, with disruption to ferry services, threats of legal action from the trade unions, Select Committee hearings and demands from Government.

P&O Ferries has been navigating choppy waters for some time. Matt Rodda MP, shadow work and pensions secretary, advised Parliament last June that the £146 million debt owed by P&O to the Merchant Navy Ratings Pension Fund (MNRPF) may trigger “serious problems” for the fund. Various news reports confirm that the MNRPF is speaking to the Pensions Regulator with a TPR spokesman stating “We are working closely with the trustee of the MNRPF in our role to protect pension scheme savers. We are not commenting further at this stage”. So what do P&O’s woes mean for the MNRPF members and its remaining employers?

The MNRPF is a non-sectionalised (or last man standing), industry wide, multi-employer defined benefit occupational pension scheme, established for the benefit of British Merchant Navy ratings. During the fund’s lifetime, 240 employers have participated in it and agreed to be bound by the fund’s governing documents as amended from time to time.

In a last man standing scheme, where an employer suffers an insolvency event, the liabilities attributable to the pensionable service of the members of that employer do not transfer to the Pension Protection Fund. The insolvency of the employer will trigger a debt under section 75 of the Pensions Act 1995 (calculated as the cost of securing those liabilities with an insurer) but, where unpaid, the liabilities are apportioned across the remaining employers in the scheme.

The MNRPF was closed to new members and future accrual on 31 May 2001.  At the same time, the trustee introduced a Court-approved contribution regime which allocated legal responsibility for meeting the fund's deficit to 40 participating employers which, as at 31 October 1999, employed active members of the fund or persons eligible to join it. Under the regime, the other 200 historic participating employers had no obligation to contribute to the fund although 10 of them did so voluntarily.

This soon became unsustainable and in 2015, the trustee applied to Court again to approve a new contribution regime under which all participating employers, current or historic, could be made liable to contribute towards the fund's current deficit under amendments made to the MNRPF’s trust deed and rules. The new regime provided that:

“We are working closely with the trustee of the MNRPF in our role to protect pension scheme savers. We are not commenting further at this stage” (TPR spokesman) 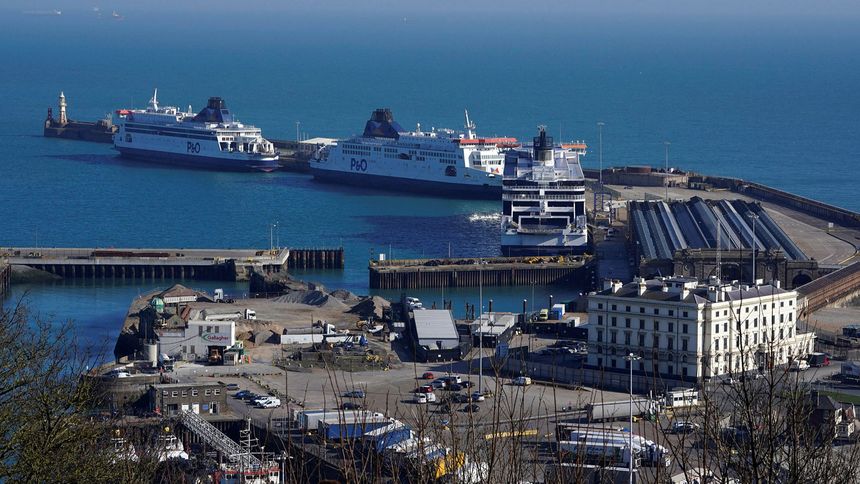