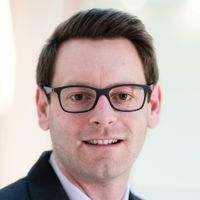 The Government has now published the long-awaited electric vehicle infrastructure strategy (the “Strategy”), setting out plans to commit £1.6 billion to the expansion of the UK’s charging network.

The minimum expectation is 300,000 public chargers by 2030, with comprehensive cover across the whole country. To put that into context, in May 2020 there were 33,948 fuel pumps in the UK offering around 66,000 fueling spaces serving around 37 million petrol and diesel vehicles. The proposed EV infrastructure rollout is therefore substantial. The Government wishes to install charge points ahead of demand to ensure that refueling an EV is easier, cheaper and more convenient than a petrol or diesel car, thereby encouraging people to switch to EVs.

Transport is now the largest emitting sector (91% of which comes from road transport). As of March 2022 there were approximately 450,000 EVs in the UK against 37.6m registered cars and vans. DfT modelling suggests that by 2030 up to 10m vehicles will need to be zero emission, with potentially even higher levels of EV adoption. Whilst most people will charge EVs at their homes (an estimated 75% of EV users), public charging infrastructure is crucial to make EV transition viable for both the public and the fleet markets.

The current rollout of charging infrastructure is seen as too slow to match the projected EV requirements in 2030. The Government is keen to speed up the transition to EV, but:

Mass market adoption of EVs will require the growth of the charging market to meet demand. The Government’s vision is:

The focus of the Strategy is on cars and vans up to 3.5 tonnes (including some zero emission vans to 4.12t). There are five head-line commitments from Government, as well as a plan / timeline to achieve them:

The Strategy also recognises the critical role of the devolved administrations and need to continue to work with them as they progress with their strategies. It remains to be seen whether EV adoption and charge point utilisation will grow to match expectations, but the Strategy provides a clear road map to remove perceived barriers to EV adoption by “supercharging” the installation of infrastructure, thereby encouraging people to make the switch. 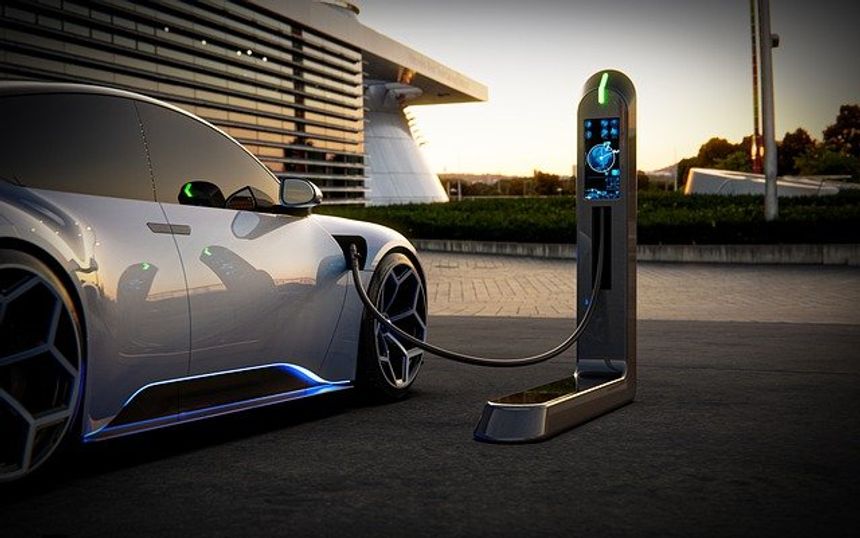