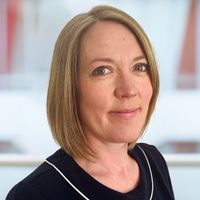 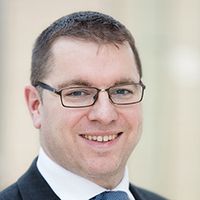 On 13 April 2022, the Government announced an agreement with developers that will see the industry contribute £5 billion to address unsafe cladding issues.

The key aspects of the agreement are as follows:

The new agreement will become legally enforceable and there will be consequences for companies that refuse to enter into the agreement.

The Government announcement states that developers who have signed up to the pledge are committed to 'legally binding contracts'  and must act as quickly as possible to fix buildings. Developers will be required to report to the leaseholders and Government on their progress and refund money already received from the taxpayer to fix their buildings. There will also be an independent dispute resolution process established by Government.

We await with interest the Government plans to enforce the agreement in law.

Whilst it is good news that leaseholders will not be required to cover the costs of remedying defective cladding, it is unclear what is envisaged by "fixing all buildings" and whether there will still be associated costs incurred as a consequence of the works which the leaseholders will be required to cover. We hope that the legislation will provide more detail in this regard.

Although there is still more work to be done, it is positive that the Government has acknowledged that building safety is a building industry wide issue and is taking steps to engage the whole industry, to include cladding manufacturers as well as developers, in resolving it. As well as relieving the burden on leaseholders, the proposals should also ensure that the cost of remedying the defects is not funded by the Government.

We welcome the Government's announcement that the whole industry should be involved in fixing the problem where to date the focus has been solely on developers.

The work does not stop here. The Government is fully committed to ensuring those responsible pay to fix the problems they created. We will continue to pursue those who played a role in developing unsafe buildings. 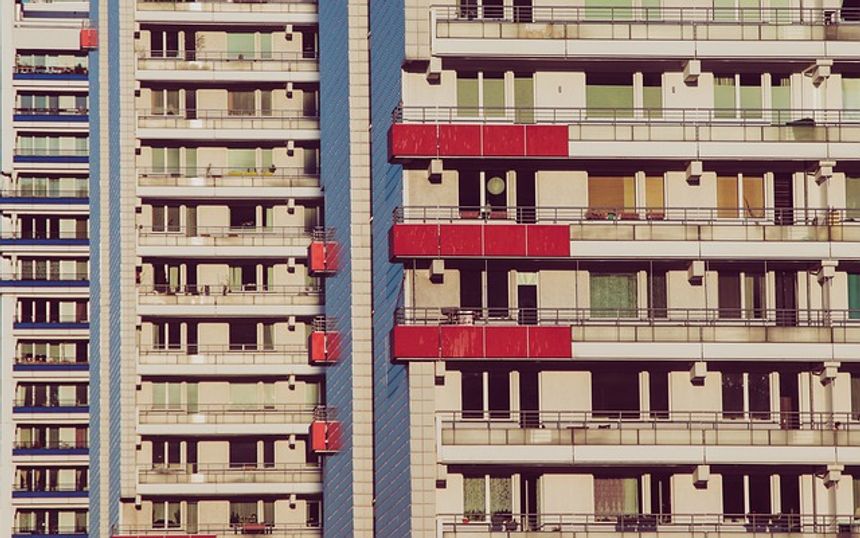