The UK Government's ambitions for solar have increased with the British Energy Security Strategy.  Where once the solar industry struggled to get traction for installation of rooftop solar on commercial buildings, things have definitely changed.  This may be down to the current energy price, the need for energy security and the drive for companies to achieve Net Zero.  There is also the prospect of mandatory solar rooftop on new buildings in the coming years.

We recently hosted the launch by Solar Energy UK of its Corporate Buyers Guide and listening to a follow up webinar on the topic I was interested to hear a plea by some of the corporate buyers to have "simple" private wire power purchase agreements to facilitate deployment.  Keeping the PPAs as simple as possible is important, but having been drafting these arrangements for the last 15 years in one way shape or form, everyone has to recognise that these PPAs are key revenue documents for a solar deployment which will be scrutinised by investors and funders and by purchasers of the solar portfolios in years to come.  So there is a level of simplicity beneath which developers and owners of the rooftop solar projects (and I would argue the hosts/corporates) cannot go.

By way of example, it is likely that everyone will want a form of fixed price for the power, insulating the host from fluctuation in energy pricing and reflecting as much as possible, a discount to market.  Similarly the price needs to be certain enough for the developer to obtain finance and make the investment work.  That will also mean the price needs to be there for a certain number of years with a certainty of offtake (or compensation) if the host fails to take the power.  We often see the host wanting options to be able to exit the contract to guard against changes in their business which then leads to buy out negotiations and clauses.  Corporates often insist on clauses governing change in control to unsuitable counterparties etc.  and the developer will be guarding against the host transferring to someone who is not as creditworthy for the obvious reasons.

and so the PPA inevitably develops....

We have advised both corporates/hosts/public bodies and developers on these PPAs for over 15 years so in that sense, we have seen most scenarios and have drafted clauses to cover these.  We have also designed credible and "as simple as possible" private wire PPAs, most recently for a serious new developer player in the UK rooftop solar market.

PPAs evolve and lawyers need to challenge themselves to keep them as "simple" as they possibly can, but these PPAs also need to cover the key principles and risks properly to withstand scrutiny from investors, funders  and from the host or corporate's perspective, the internal sign offs.

If you are considering a private wire PPA and want to talk through any of the above give our Energy Team here at Burges Salmon a call.

There's an ambition to increase the UK's current 14GW solar capacity fivefold by 2035. 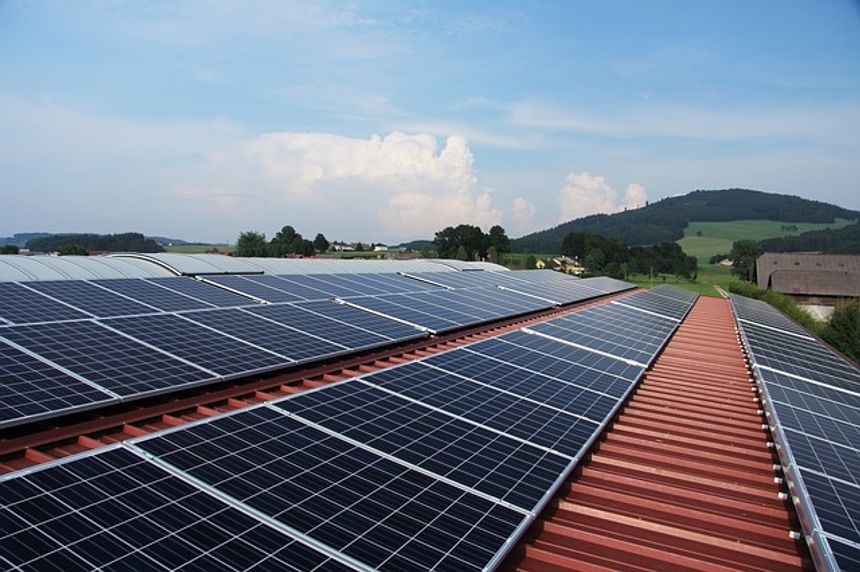 Get Ready for the Hydrogen Business Model
Ross Fairley