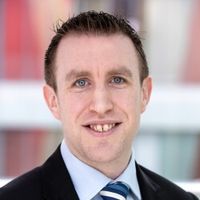 The judgment in Advance JV vs Enisca Limited should serve as a timely reminder that a failure to adequately issue a pay less notice can lead to an employer, ultimately, paying more.

The parties were carrying out works under an amended form of NEC3 Engineering and Construction Contract (Option A). The question in the adjudication and subsequent Part 8 proceedings was the extent to which one pay less notice could apply to two different applications for payment.

The relevant dates were as follows:

Perhaps unsurprisingly, the November Pay Less Notice referred only to one application for payment, being the most recent application, AfP Nr.25. Enisca pointed out that no notices were issued by Advance against AfP Nr.24 and that it was entitled to the notified sum stated in AfP Nr.24.

Enisca commenced an adjudication for payment of the sum applied for in AfP Nr.24, and won.

Whilst the court considered the “novel” arguments put forward by Advance, the judgment ultimately upheld the decision of the Adjudicator.

This case is interesting given the payment provision allowed for a pay less notice to potentially straddle two payment cycles. However, this makes administration of the contract more challenging as a project manager could have two payment cycles and sets of notices to deal with, rather than one set in sequential cycles. Despite this bespoke provision, the key message from the judgment should be applicable to most parties in construction contracts.

In short, if a party wants to pay less, the requisite notice must be issued on time and specifically refer to the application of payment/payment cycle/notified sum to which it relates. If a party fails to do that, then it may be the case that the employer will end up paying more.

This case report was written by Richard Adams and Oliver Macrae. 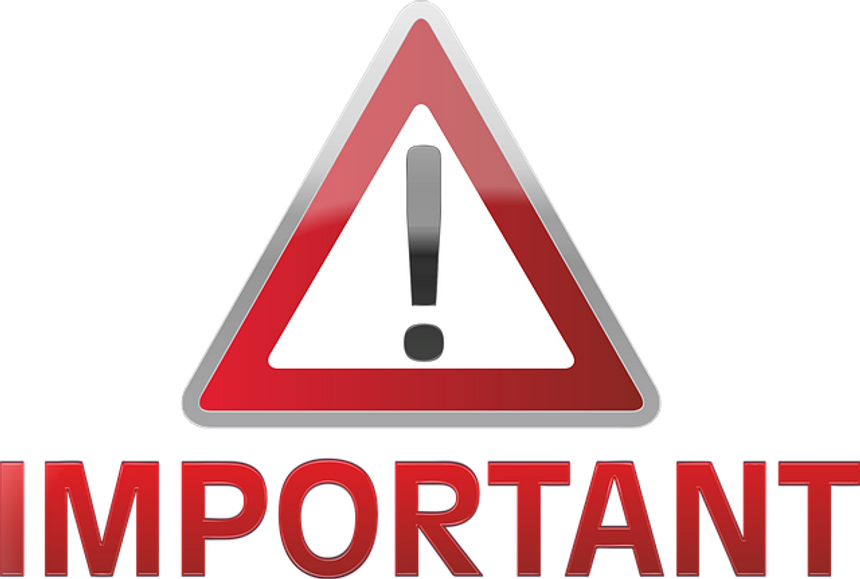