Last month, the Norwegian Consumer Council ("NCC") published a report highlighting the need for further regulation on lootboxes in the gaming sector. Titled “Insert Coin: How the gaming industry exploits consumers using loot boxes”, over 20 consumer groups from 18 European nations are backing the report and are calling for government action in the form of regulation. The findings echo thoughts from interactive entertainment fans, researchers and some national governments who have already moved to regulate lootboxes.

The NCC report defines lootboxes as “mystery packages” which players receive in video games in exchange for in-game currency. Ultimately, they are a monetisation model that the industry increasingly relies on for a steady stream of income. Indeed, the NCC report identifies something which gamers have been noticing for decades – that business models are shifting.

Instead of simply selling a game once, in-game purchases can generate consistent profits long after a game has been released and lootboxes are one of the most dominant and controversial examples. Lootboxes also allow “freemium” games (free to play, but with in-app purchases required to unlock additional content) to flourish, and the NCC report identifies that some of these games serve little purpose other than to generate lootbox sales.

Typically, it is possible to buy a lootbox with currency generated from playing the game. However, there is often the option of buying in-game currency with actual (i.e. real-world) money to allow for easier access to the lootboxes, which can generate huge profits for popular gaming franchises. Consequently, lootboxes are expected to generate $20 billion annually by 2025. Leaked internal marketing material showed that EA, the industry giant behind the highly successful ‘FIFA’ franchise, controversially indicated that EA was keen to “funnel” players to the Ultimate Team game mode which relies on lootbox-style card packs.

Overall, the NCC report concludes that due to the huge market and number of consumers impacted, authorities must investigate and regulate. It recommends a ban on deceptive design practices, enhanced protections for children and more transparency.

Despite being one of the world’s largest entertainment industries, gaming regulation has so far been limited. Yet, lootboxes are undergoing intense regulatory scrutiny. In 2018, the Belgium Gaming Commission banned lootboxes on the basis that they violated gambling legislation - with the Netherlands taking a similar position in 2019. Activision Blizzard’s newly released ‘Diablo Immortal’ has not been made available in Belgium and the Netherlands, and EA has disabled FIFA virtual currencies in the region.

The UK Gambling Commission claims that the Gambling Act 2005 does not extend to lootboxes. However, the Commission has also stated that it remains uncomfortable with the blurred boundaries between gambling and interactive entertainment. In 2019 the UK Digital, Culture, Media and Sports Committee recommended that the 2005 Act should cover lootboxes, which was echoed by the House of Lords Committee report on gambling harm in 2020.  On 19 May 2022, the UK Government emphasised that responses to a call for evidence on lootboxes in video games in the ‘coming weeks’, so it could be that tighter regulations are on the horizon. 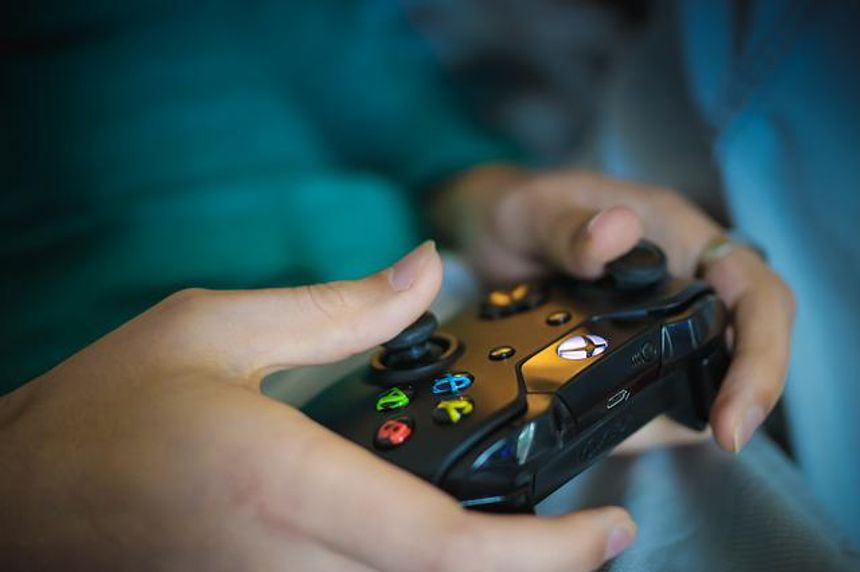