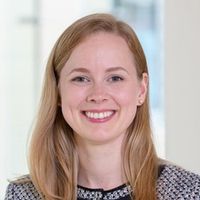 The Charity Commission (“Commission”) has announced a new statutory inquiry into The Captain Tom Foundation, “after identifying concerns about the charity’s management, including about the charity’s independence from the family of the late Captain Sir Tom Moore and businesses connected to them.” https://www.gov.uk/government/news/regulator-announces-statutory-inquiry-into-the-captain-tom-foundation

The inquiry will consider whether the trustees have:

The inquiry marks the latest high profile example of the Commission’s focus on benefits to charity trustees and managing conflicts.

The Commission has not made any conclusions at this early stage, but the issues raised are a useful reminder to charity trustees to ensure good governance in order to protect the reputation of their charities.

In practice it can be difficult for charity trustees to determine the “reasonableness” of a particular benefit.  The outcome of the inquiry and the Commission’s summary of its previous engagement with the charity regarding remuneration of a connected person (and former trustee) provides helpful insight into what does and does not qualify as reasonable or justifiable in the eyes of the Commission.

The inquiry demonstrates the importance of robust trustee decision making and record keeping in case queries are raised by the Commission in the future.

Where risks are not properly considered or managed, the Commission has wide ranging protective and enforcement powers which include making an order to remove a charity trustee or disqualify them from acting in the future, restricting the use of the charity’s bank accounts, requiring repayment of any unauthorised benefits and/or winding up the charity.

Should you wish to discuss this any further please contact Catherine de Maid or Alyssa Haggarty.

The Charity Commission has opened a statutory inquiry into The Captain Tom Foundation, after identifying concerns about the charity’s management, including about the charity’s independence from the family of the late Captain Sir Tom Moore and businesses connected to them. 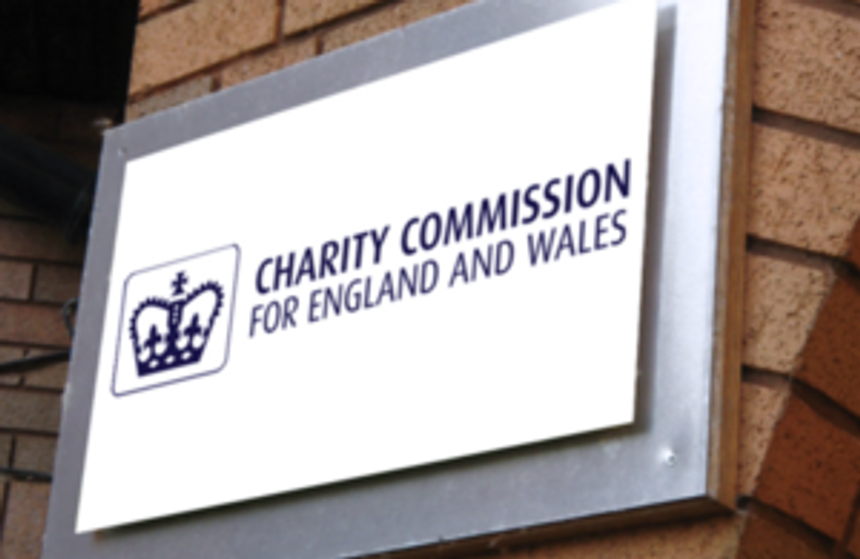