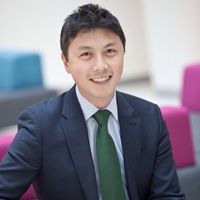 If a week in politics is a long time, then a year of implementation under the UK's Transport Decarbonisation Plan (TDP) might fairly be called an age - particularly in the face of a climate emergency.  As the UK Met Office issues a red extreme heat warning for next week pending potential record-breaking temperatures (again), it is timely that the Government has newly published its review on where the Transport Decarbonisation Plan has gotten to one year on.

The original publication of the TDP in July 2021 was significant, acknowledged that transport was the largest carbon emitting sector accounting for between a fifth and a quarter of UK emissions and proposed for the first time a plan and objectives working together across the entire transport sector.  Whilst estimates indicate that overall emissions had fallen during the COVID-19 pandemic (due to much reduced travel), transport remains the highest emitting sector.

The last year has focussed on developing and launching a series of plans, policies and initiatives across all transport modes, including:

The Government's review includes not only an overview of activity across transport over the last year but also a look ahead at what is next.  It reinforces the Government's target to achieve net zero by 2050. Importantly, the plan acknowledges not only activity to reduce emissions but stresses that in doing so the UK will become a hub for green transport technology and innovation, as well as reaping economic benefits from improved air quality, health outcomes and green jobs.

Overall the UK has taken solid initial steps on its Transport Decarbonisation Plan.  However, whilst it is a long road to 2050, there is a need now to accelerate activity if significant milestones (in particular in 2030 and 2035) are not to be missed. 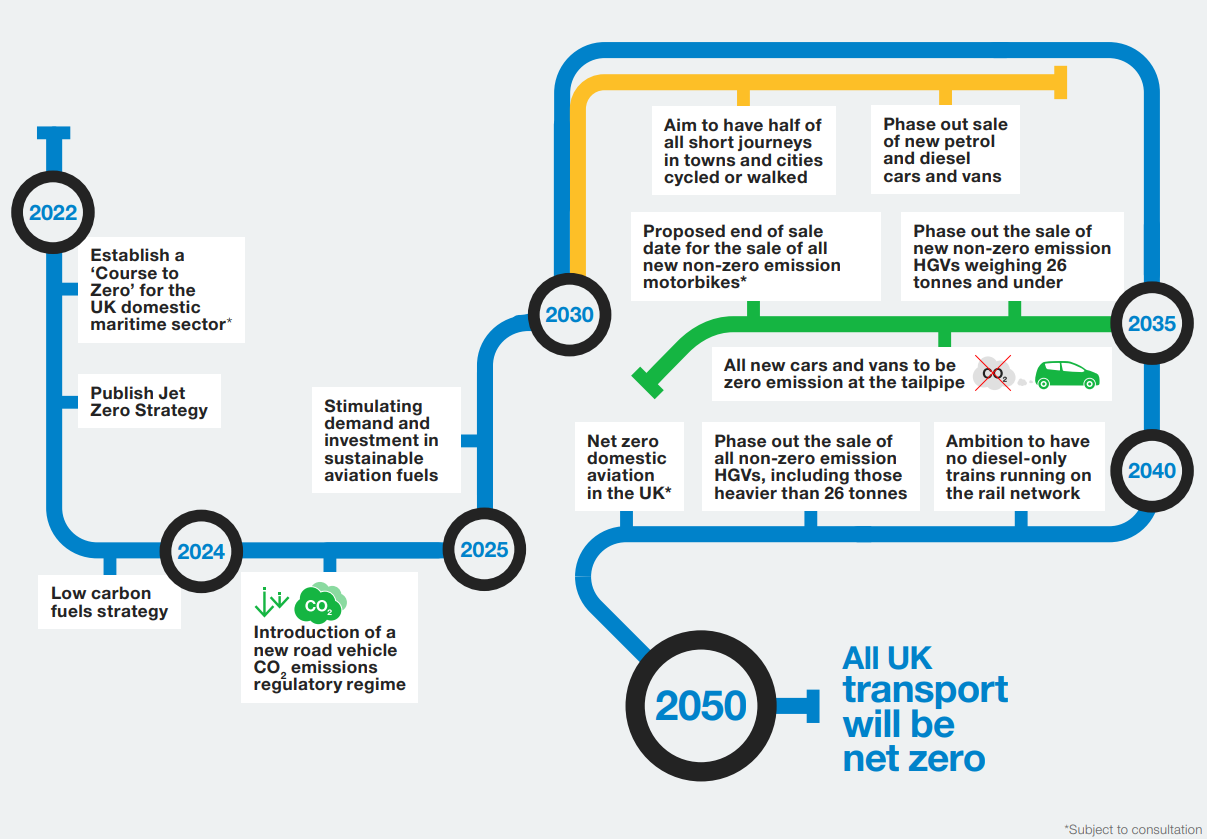 This puts the UK firmly at the forefront of clean transport. However, we know there is still much more to do. Whilst the world has changed over the past year, we remain focused on meeting net zero, as well as ensuring we deliver the wider benefits that come with the transition to zero emission transport 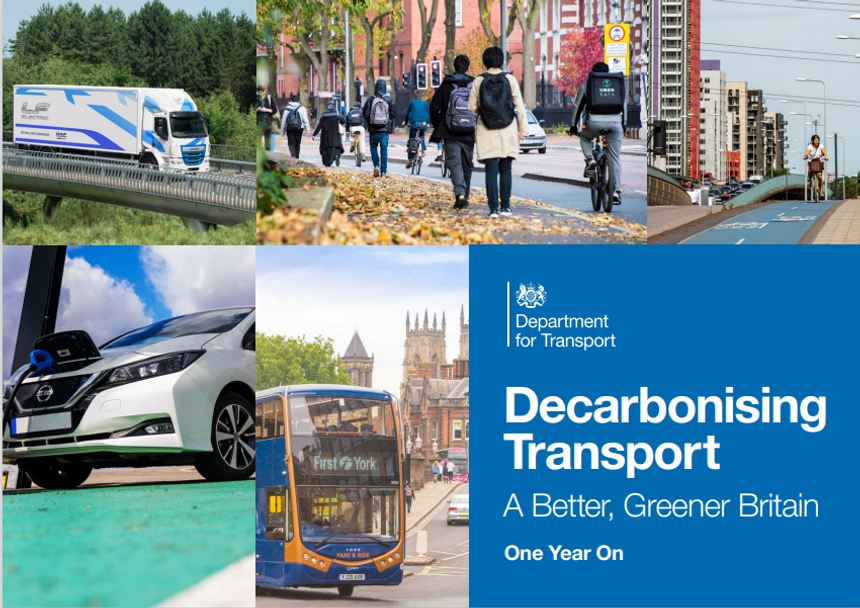