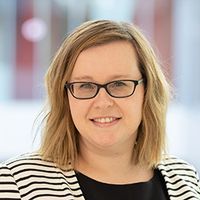 Reversing the findings of the court of first instance, in the recent case of Abbey Healthcare (Mill Hill) Limited v Simply Construct (UK) LLP [1], the Court of Appeal decided that a collateral warranty is capable of comprising a construction contract and so subject to the statutory adjudication regime.

What is a collateral warranty?

In general terms, only the parties to an agreement can bring a contractual action to enforce the terms of that agreement. However, in construction projects, it is not unusual for third parties – including, for example funders, purchasers and tenants - to have a clear interest in the compliant completion of the works. If such third parties are not party to the underlying building contract, it is likely to be difficult for such third parties to recover any losses incurred due to breach of that building contract by the contractor.

This is where collateral warranties can assist.

Practical completion of the works was achieved in October 2016.

In June 2017, Sapphire novated the building contract to Toppan Holdings Limited (“Toppan”) and shortly after this, Toppan then granted a long lease of the newly constructed care home to Abbey Healthcare (Mill Hill) Limited (“Abbey”), as Tenant.

Pursuant to the collateral warranty, in December 2020 Abbey commenced adjudication proceedings against Simply Construct in respect of defects in the works. Abbey was successful in those proceedings, and was awarded £908,495.98. After this sum went unpaid, Abbey commenced enforcement proceedings in the Technology and Construction Court (“TCC”).

During the enforcement proceedings [2] , Simply Construct argued that the collateral warranty was not a “construction contract” for the purposes of the Housing Grants, Construction and Regeneration Act 1996 (the “Construction Act”).

Briefly, a “construction contract” is defined under the Construction Act as an agreement with a person “for the carrying out of construction operations” [3]  which could include, for instance, construction, alteration, repair, maintenance, extension, demolition or dismantling of buildings.

Under the Construction Act, a party to a construction contract may refer a dispute arising under such a contract to adjudication [4].

The TCC agreed with Simply Construct, finding that the collateral warranty between the parties was not for “the carrying out of construction operations” and instead was merely “a warranty of a state of affairs past or future akin to a manufacturer’s product warranty”. A key consideration that led the TCC to this decision was that, at the time the collateral warranty was executed, Simply Construct had no further construction works to perform. The court concluded therefore that the warranty did not meet the requirements of the Construction Act. Accordingly, the adjudication award was not enforced.

This significant judgment provides much awaited clarity for beneficiaries of existing collateral warranties, and for the industry when drafting and negotiating such agreements. For beneficiaries under collateral warranties, this judgment confirms the availability of adjudication as an alternative to litigation, the latter of which which can be both costly and time consuming.

In addition, the ruling signals once more that the court will implement the widest possible interpretation of the Construction Act in order to give effect to its intention of protecting the invaluable right to adjudicate in construction disputes.

You can read the full judgment here.

This article was written by Jessica Evans and Kayla Urbanski. 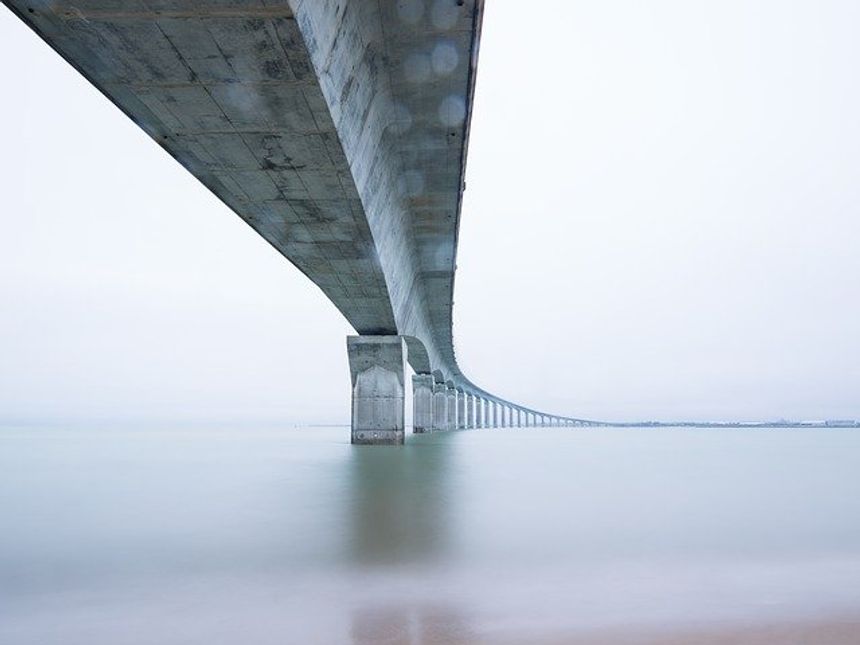 Revisions to the SAAMCO principle: What does it mean for construction professionals?
Jessica Evans