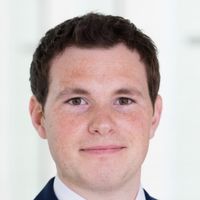 There is now quite a long line of first-tier tax tribunal cases considering the ability of HMRC to charge daily late filing penalties for ATED without issuing a prospective penalty notice.

Generally speaking, where an ATED return is filed late and there is no tax to pay (i.e. the property qualifies for a relief) the penalty position is:

As a result, the cost for filing a nil late return does add up (especially if a number of ATED years have been missed).

There have been a string of cases in the first-tier tax tribunal considering HMRC's ability to charge the £10 daily penalties after the event.  In order to charge these penalties HMRC needs to issue a penalty notice and the key question that has been decided in each case is whether HMRC need to issue this prospectively (so the notice acts as a deterrent) or whether they can issue this retrospectively with an earlier date so there is no deterrent effect (as the return will by then have usually been submitted).

Some cases (Heacham Holidays Limited v HMRC [2020] UKFTT 406 ("Heacham") & Advantage Business Finance Ltd [2019] UKFTT 30 ("ABF")) have found for the taxpayer on this point and decided that the relevant legislation only allows HMRC to give a prospective notice that daily penalties will be charged if the taxpayer fails to file a return after the penalty notice is issued.  As HMRC were not aware of the ATED filing obligation until they received the late returns they were unable to issue a prospective penalty notice in these cases. We published an article on the Heacham case in 2020.

Helpfully, the Priory London Limited and Jocuguma Properties Ltd cases were appealed to the upper tax tribunal and heard together.  In their judgment the upper tribunal found for HMRC in relation to the ability to charge daily penalties retrospectively and found that Heacham, ABF and another decision of the first tier tax tribunal on the same point (D&G Thames Ditton Limited v HMRC [2020] UKFTT 489) were all wrongly decided.

The finding of the upper tax tribunal is that HMRC are able to issue a penalty notice for daily penalties retrospectively by reference to an earlier date in relation to ATED.  This is on the basis that the relevant legislation expressly provides for the penalty date to be a date earlier than the date of the notice itself and for ATED (as distinct from income tax) HMRC will not usually have advance notice of the taxpayer's obligation to file a return.

On the facts (as HMRC was not aware of the company’s failure to file a return until the first late return was submitted) it was logistically impossible for HMRC to give notice in time and this is likely to be the case in virtually all instances when it comes to a company filing its ATED return(s) in arrears for the first time. It will be interesting to see how this decision is treated in subsequent appeals and whether taxpayers will be able to rely successfully on it in their interactions with HMRC. However, there now appears to be clear First-tier Tribunal authority for resisting the imposition of the £900 daily penalties imposed by HMRC for a late filing by a company which has not previously filed an ATED return and where HMRC has not issued a prospective penalty. 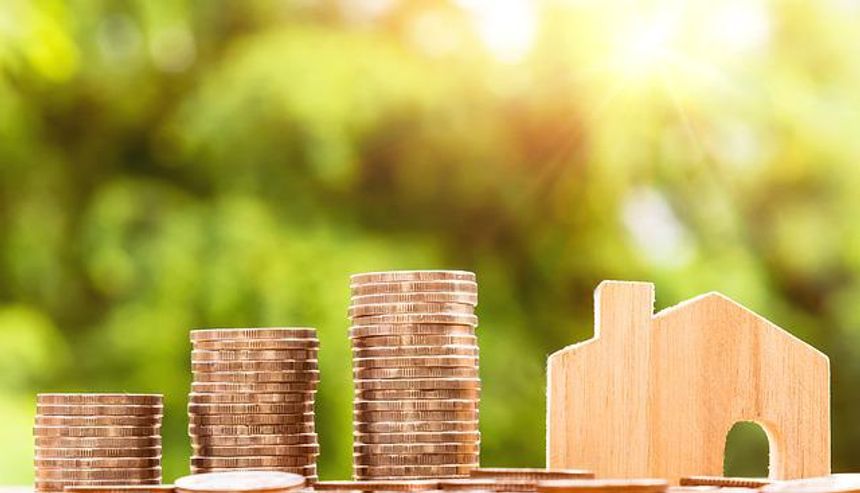