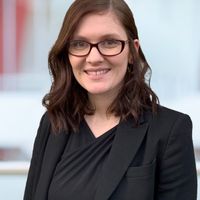 The UK Government has confirmed that there are no plans to devolve employment law to the Scottish Government.

During a House of Commons debate last week, the Parliamentary Under-Secretary of State for Business, Energy and Industrial Strategy confirmed that the government have “no intention of devolving legislative competence for employment rights matters to the Scottish Government”. The Government’s view is that both employers and employees alike benefit from a single system of employment rights and that devolution of employment rights to Scotland risks creating a two-tier employment rights framework as Scotland may adopt different policy and legislation to England and Wales, which would be costly and burdensome for businesses who operate across the UK. The Parliamentary Under-Secretary also expressed the government’s belief that in order for the UK labour market to work effectively, this requires a consistent underlying legislative framework, and that devolution could disadvantage workers by “suppressing the free flow of labour between England and Scotland” as a number of people live in Scotland but work in England and vice versa.

As things stand therefore, employment law remains a reserved matter for the UK Government and there appears to be no appetite under the current government to change that position. This should be welcome news to employers who are operating sites across the UK.

Whilst devolution of the Scottish employment tribunals is currently still intended to take place, it has been confirmed by the Ministry of Justice that this will not take place before 2025. The drafting of the Order in Council is still in progress and the Parliamentary Under-Secretary confirmed that once the drafting has concluded, the UK and Scottish governments will seek to agree a timeline for devolution of the first tranche of tribunals. Therefore, for the time being at least, the existing tribunal system in Scotland remains in place. As many will know, one of the main differences between tribunal hearings in Scotland compared to England or Wales is the prominence of taking evidence from witnesses through oral questioning rather than in written witness statements – this also remains the case. 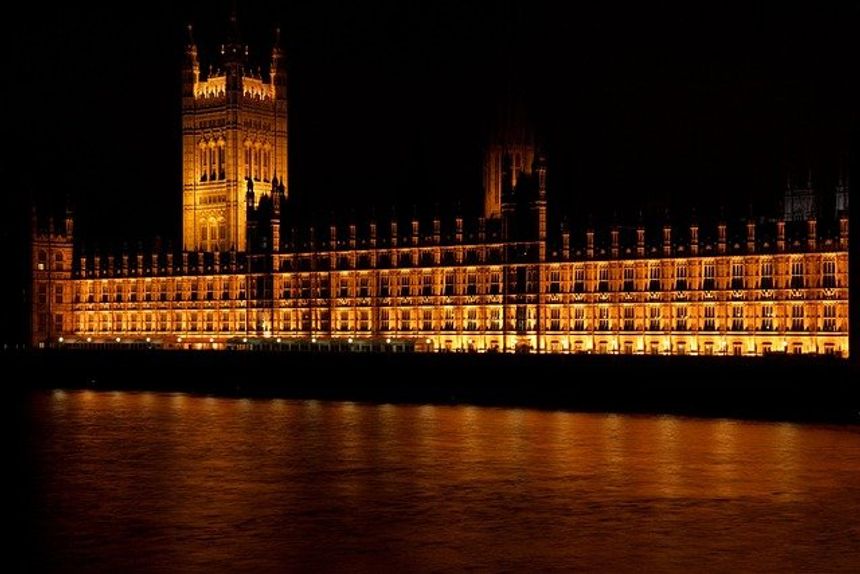 ICO to investigate the use of AI in recruitment
Eilidh Wood

The development of algorithmic impact assessments in the workplace
Eilidh Wood

The right to disconnect?
Eilidh Wood