On 1 September 2022, the High Court dismissed the judicial review application brought by the trustees of the BT Pension Scheme, Ford Pension Schemes and Marks and Spencer Pension Scheme in respect of the decision of the United Kingdom Statistics Authority (UKSA) to align the Retail Prices Index (RPI) with the housing cost-based version of the Consumer Prices Index (CPIH) from 2030.

It failed on all three grounds. Holgate J held that the UKSA is entitled to make all the fundamental changes to the RPI it considers appropriate together, even if that means relying upon a different index.

On the second argument, the UKSA did not make an error of law in stating that it could only take “statistical matters” into account when it reached a decision on whether to change the RPI. The UKSA has no control over the circumstances in which the RPI may be used – its duty is to promote and safeguard the quality and comprehensiveness of official statistics and good practice. It has no statutory function to evaluate consequences which involve broader policy decisions.

On the decision not to award compensation, the Chancellor had been advised that there were no grounds to offer compensation, whether in terms of justice and equity, wider policy considerations or any legal entitlement, and there was no basis for the Court to say that the judgment reached by the Chancellor was irrational or flawed by any error of law.

This challenge to the UKSA’s decision-making was always a bit of a long shot, given that it is not the UKSA’s decision to reconfigure RPI that has caused potential loss to schemes and members, but rather the historic policy decisions of third parties to issue RPI-linked gilts and bonds and provide for RPI-linked pensions. Essentially, the Court concluded that the circumstances in which the RPI may be used was not a relevant consideration in the UKSA's decision-making.

It is being reported that the schemes will not be appealing the decision which does now pave the way for the UKSA to align RPI with CPIH as soon as it has the power to do so unilaterally, which will be February 2030 at the earliest. This is the maturity date for the last index linked gilt issued by the Government which contained a provision that allows early redemption by the holder if “a fundamental change” is made to RPI which is materially detrimental. As such, trustees should expect the RPI to align with CPIH from 2030 as originally expected.

The use of the RPI in each of these areas is likely to give rise to winners and losers. The choice of an index, and the implications of that decision for those affected, are policy issues for the person or body making the decision. The SRSA 2007 gives the UKSA no role to play in determining such policy issues. 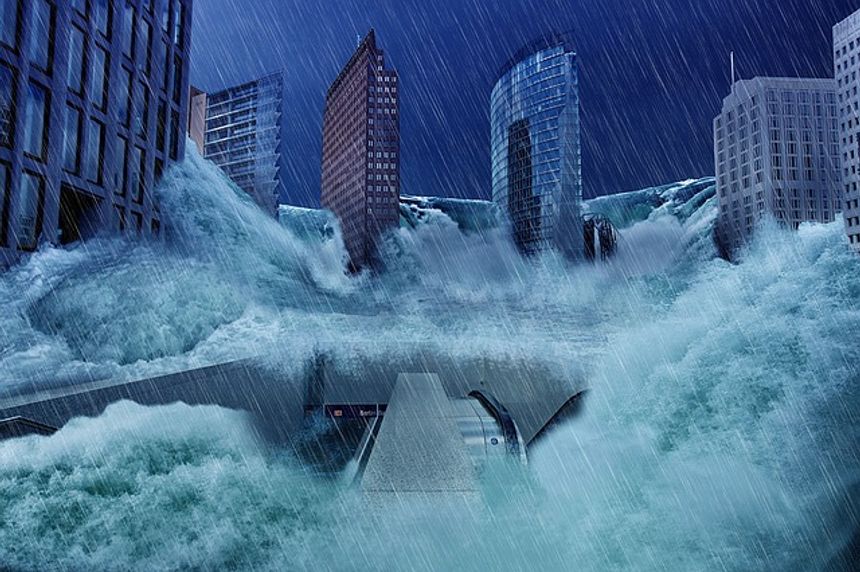