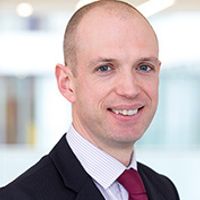 The financial services sector continues to feel the impact of attempts to curb a perceived culture in some banks of excessive risk taking in return for high bonuses, which certainly contributed to the 2008 financial crisis.  This manifests itself most notoriously in the requirement for some firms to apply a ratio between fixed and variable pay, commonly referred to as the banker’s bonus cap, but in reality felt across the financial services sector to varying degrees.

The cap currently remains in place, despite Brexit and despite criticism from those in the sector that it prevents the City of London from attracting the best global talent and leads to higher pay, ultimately pushing up firms’ fixed costs. However, Liz Truss’ government are planning on bringing in major post-Brexit reforms to the City, with Truss stating she wants to scale back financial rules inherited from the EU which “hold the City and its contribution to the entire country, back”.

In line with this sentiment, it appears that Chancellor Kwasi Kwarteng is considering scrapping the bonus cap in order to make the City more attractive and to boost its competitiveness against the likes of New York, Frankfurt, Hong Kong and Paris. The Chancellor also believes that the move could boost UK tax revenues. No final decisions have been made, and the likely political backlash could lead to the plans being ruled out, as they were by Boris Johnson’s government in June 2022.

Nonetheless this could be welcome news for the sector, as the removal of the cap for the major international banks will inevitably lead to a relaxation of rules for other firms in the wider financial services sector. 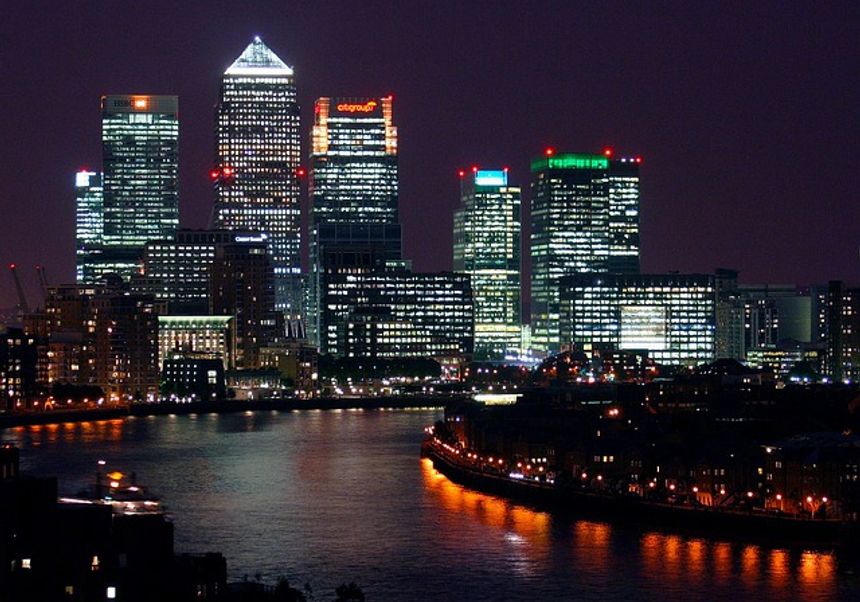