On 1 October 2022, a number of changes to planning legislation in Scotland introduced by the Planning (Scotland) Act 2019 will come into force.

A question that often arises in relation to pre-application consultation, is how much time can elapse between a proposal of application notice (“POAN”) being submitted to the planning authority, and the subsequent application.

Currently, section 35B of the Town and Country Planning (Scotland) Act 1997 specifies that a period of at least 12 weeks must elapse between submission of the POAN and submitting the planning application, but no maximum period is specified. Despite this, it is not unusual for local authorities to ask that a new POAN be submitted where has been an extended period between POAN and application.

The 2019 Act has inserted a maximum time period of 18 months between POAN and application into section 35B. This means that if an application is not submitted within 18 months of the POAN, the consultation process must be re-done. Transitional provisions provide that, where a POAN has been submitted to the local authority before 1 October 2022, the 18 month period will begin on 1 October 2022, meaning that prospective applicants with “live” POANs will have until March 2024 to submit related planning applications.

Planning permissions are issued with a direction requiring development to commence before a certain time (usually 3 years). The use of directions, rather than conditions, was an innovation of the Planning (Scotland) Act 2006. Many developers will have experience with submitting Section 42 applications to vary a planning condition, with the main aim of extending the time period for implementation of the planning permission.

This change brings the process back to where it was pre the 2006 Act.

Completion notices are rarely used by planning authorities, due to compensation provisions. However, where they are, those affected have no recourse under the 1997 Act, with the only option available to them being to seek to persuade the authority to use their (discretionary) power to withdraw the notice before it becomes effective.

This will change from 1 October, when provisions allowing appeals to be lodged with Scottish Ministers will come into force (but only in relation to completion notices served on or after 1 October). The time period for lodging an appeal is to be specified on the completion notice, but may not be less than 28 days.

Declining to determine a planning application

These powers are being extended, to allow planning authorities to decline to determine similar applications if submitted within five years.

A new section 39A has also been inserted into the 1997 Act, which states that Scottish Ministers must publish guidance outlining what constitutes a "similar application" and a "significant change".

The Scottish Government's Planning and Architecture Division have advised that a new Development Management Procedure Circular will be published incorporating these changes, and including the guidance required by section 39A.

If you have any questions about the impact of these changes and would like to discuss, please do contact a member of our Scottish planning team. 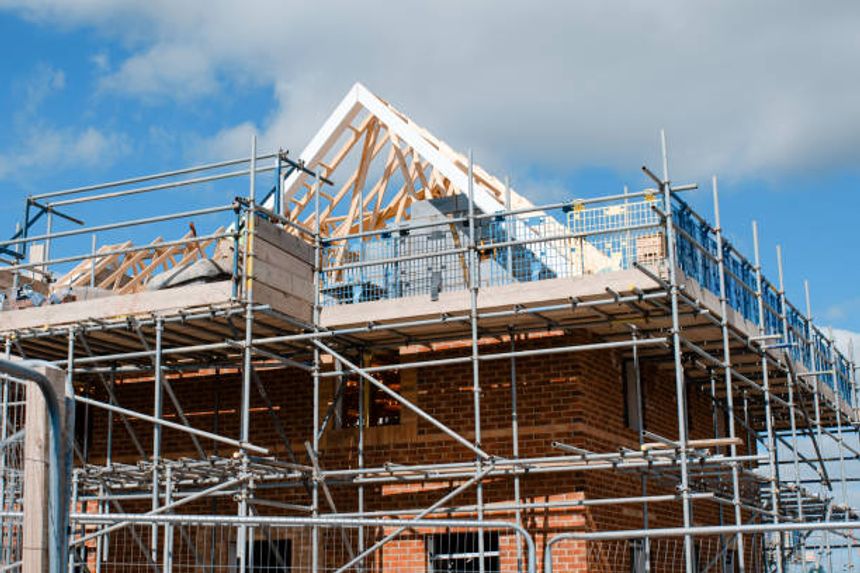 Today regulations were laid in Parliament which will bring into force several development management measures from the 2019 Planning Act on 1 Oct-https://t.co/OLOVmE1mL9. This will coincide with changes to pre-application consultation procedures coming into force on the same day.