The High Court in Ellis v John Hodge Solicitors has held that the defendant firm of solicitors could not rely on a lien over its file to avoid disclosure obligations in a subsequent professional negligence claim. The judgment fills a “striking” gap in existing case law and considers existing principles in the context of the current court disclosure rules (the Disclosure Pilot Scheme, soon to be replaced in similar terms by Practice Direction 57AD).

The claimant, Mr Ellis, instructed John Hodge Solicitors (“JHS”) in respect of a personal injury claim following an incident in 2014 (the “Underlying Claim”). Mr Ellis sought compensation in excess of £500,000. The defendant in the Underlying Claim made a series of offers - including one at £200,000 - each of which was rejected by Mr Ellis. At trial, Mr Ellis was awarded damages of the much lower £11,813.63.

Mr Ellis subsequently issued a professional negligence claim against JHS alleging that JHS had failed to advise on:

The issue in dispute - could the solicitors' disclosure obligations be narrowed?

There was some agreement between the parties, including:

Where the parties differed was whether the lien could narrow JHS’ disclosure obligations:

The decision - when can solicitors use a lien to prevent disclosure of documents?

A lien gives a solicitor the right to retain client documents and/or property until all outstanding fees are paid.

A lien does not automatically render a document immune from disclosure. The Court is permitted – as a matter of discretion – to allow or decline inspection of a document subject to a lien. When doing so, the Court should have regard to:

Cases concerning the scope and exercise of a solicitor’s lien have been heard by the Courts before – notable cases include Robins v Goldingham [1872] LR 13 Eq 440 (approved by the decision in Evelyn Donaghy v JJ Haughey Solicitors Ltd [2019] NI Ch 1). Those cases, however, focus on scenarios where the lien is exercised over a file that is the same litigation as that which the original solicitor had been retained or related to the original litigation (for example, enforcement of an existing order). That is to be contrasted with the JHS file which concerned a different cause of action (the Underlying Claim) and named a different defendant.

Whilst the existing cases were of general “assistance”, HHJ Pearce concluded that JHS’ file should be disclosed without the need for an undertaking.

When coming to his decision, HHJ Pearce highlighted:

The judgment is another in a line of case law that suggests that a solicitor’s ability to rely on a lien may be restricted in certain circumstances. It also adds a new scenario to that list – where the lien conflicts with the solicitor’s disclosure obligations and/or is being exercised in respect of a file that is unrelated to the current claim. The risk of disclosure is perhaps heightened where – as was the case here – a client brings a professional negligence claim for acts or omissions in a previous matter because the matters will rarely be the same or related litigation.

It also serves as a reminder that the Court is generally reluctant to modify parties’ disclosure obligations, particularly where the Civil Procedure Rules (and accompanying Practice Directions) provide prescriptive instructions and exceptions.

This is a useful judgment for those wanting to bring a professional negligence claim - what documents do they need to prove their case and can they obtain them? 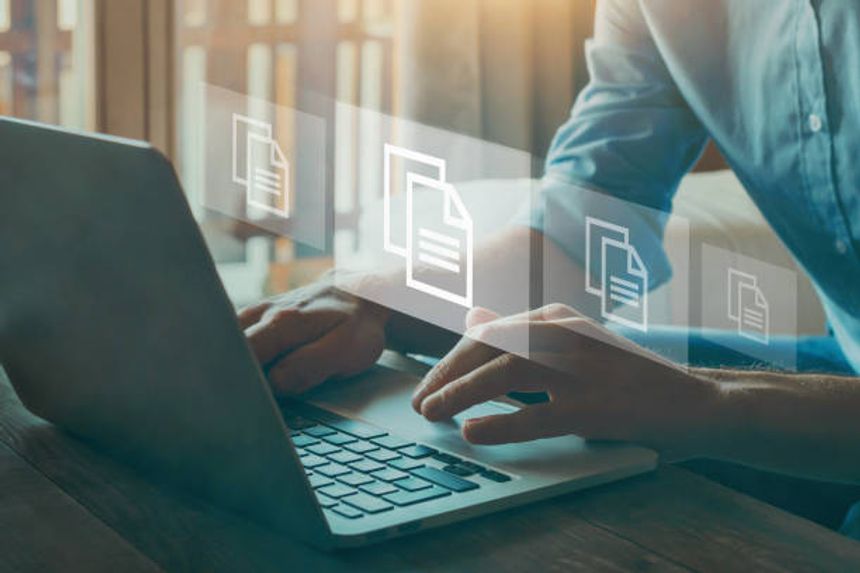