With the proposed revenue cap on renewable/low carbon generation there are some contract issues which generators, investors and funders need to be considering right now;

- How will this affect your turnover rent clauses in leases- are those rents based on revenue sharing and if so, what will this mean?

- What about revenue sharing models in other contacts such as your Operations and Maintenance contracts?

- Change in law clauses in contracts such as power purchase offtakes and others.  Will this trigger those clauses and what are the consequences?

- What does it mean for price hedging arrangements? By way of example, if you have a Virtual Corporate PPA (akin to a contract for difference arrangement) might you end up paying back not only your counterparty but the Government as well?

As a result of the current energy crisis the latest measure put forward by Westminster is a proposed cap on the revenues which a renewable generator can make.  This is set out in the new Energy Prices Bill along with other measures including one which it is anticipated will supersede the revenue cap, allowing existing renewable generators such as those that benefit under the legacy Renewables Obligation scheme, to switch to a contract for difference type arrangement.

These measures are quite obviously being rushed through and the detail still needs to be worked out, but the Government wants something in place for this Winter, knowing and understanding that a longer term contract for difference mechanism for existing generators will take a while to implement.

If you are a renewable energy generator, investor or an advocate of Net Zero it is easy to look at this with dismay but if we step back and take a deep breath to look at what has happened with surprisingly high revenues from energy, it may be politically unpalatable for renewables not to accept some measure. The EU has set a cap at 180 Euros /MWh. What will of course, be key is the level at which the revenue is capped. Indications suggest that the Government is looking at what a project would have expected to have received based on wholesale prices pre-energy crisis and it will not affect revenues from for example, Renewables Obligation Certificates.

Generators should also be considering and modelling what a switch to a contract for difference scheme might mean for their project and assuming it is voluntary, whether they would want to opt for it.

One elephant in the room is that at the moment these measures won't apply to Scotland where there are a lot of renewables projects!

Burges Salmon has been sitting on the industry groups looking at these emergency measures as they emerge from Government. If you would like to discuss further get in touch. 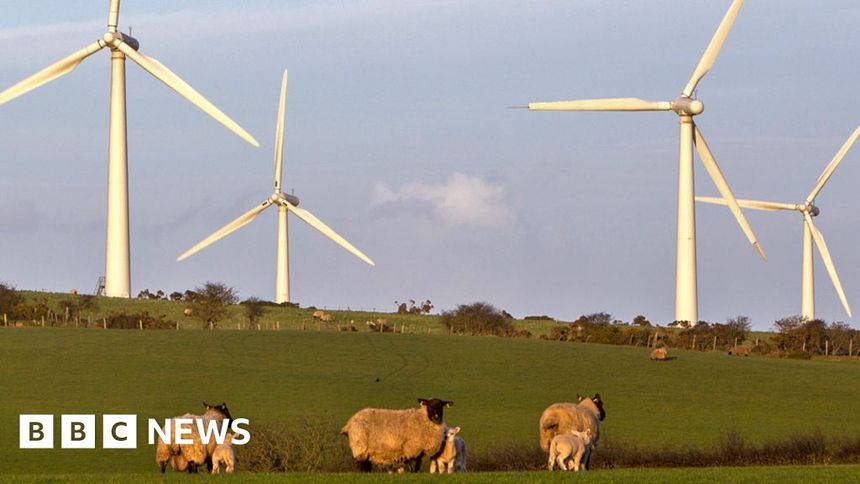