A lot has been written about the Electricity Generator Levy announced in the Autumn Statement last week so we are not going to repeat all of the details. Instead, this post covers some of the key points that the Government still needs to confirm and some actions that we think those potentially caught by the Levy ought to be taking right now.

To briefly recap, the Electricity Generator Levy applies to revenues from “in scope” electricity generated on and from 1 January 2023 to indicatively 31 March 2028 and will be a 45% tax on extraordinary returns from low-carbon electricity generation. Extraordinary returns is defined as the aggregate revenue that generators make in a period (the relevant company’s accounting period) from in-scope generation at an average output price above £75/MWh. This will be limited to generators whose in-scope generation output exceeds 100GWh across a year and will only apply to extraordinary returns exceeding £10 million. Normal corporation tax principles will also remain in place.

The Levy revenue calculations do not take into account revenue from the sale of Renewables Obligation Certificates or Capacity Market payments but do take into account other generation revenues such as imbalance payments and certain balancing mechanism payments. The revenue calculations also only permit a narrow selection of costs to be deducted. At a more macro level, the Levy doesn’t apply to generation projects that have secured a CfD with LCCC or battery storage, pumped storage, coal or gas generating stations. It also appears that generation that is not “connected” to the transmission or distribution system is exempt.

The wider detail on the Levy will be filled out relatively quickly over the next few weeks, but some key points that the Government needs to confirm (and which generators may have a view on which they want to share with the Government) include:

More immediately, generators, funders, lenders and others should start:

Burges Salmon has been sitting on the industry groups looking at these emergency measures as they emerge from Government and is already considering the ramifications of these announcements on wide range of contracts. If you would like to discuss any of the above get in touch with Ross Fairley (Ross.fairley@burges-salmon.com) or Alec Whiter (Alec.whiter@burges-salmon.com). 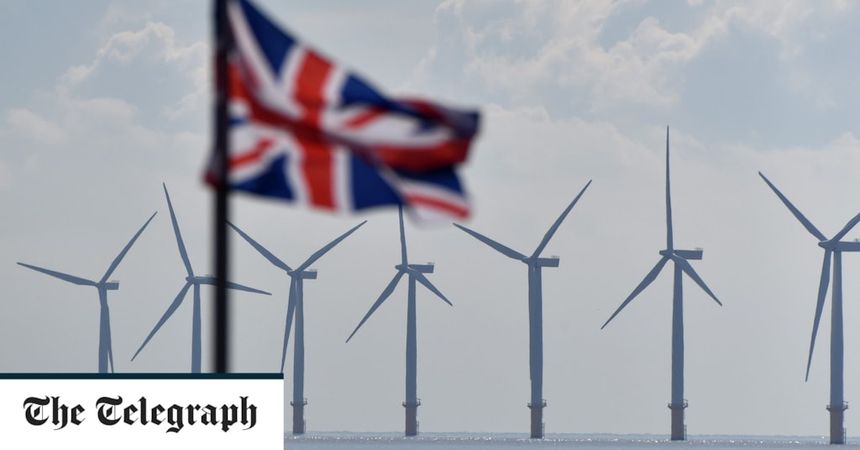