The European Commission (EC) has published its agenda for the second round of UK-EU Future Relationship negotiations, taking place via videoconference this week (20 – 24 April).

While the agenda is low on specifics, the time allocated to each topic-based negotiating group highlights the most important and controversial issues and those where an agreement is thought to be more straightforward. A full three days has been set aside for the group discussing trade in goods and, separately, for the group discussing trade in services, both priorities of the UK Government.

Significantly, two full days have been set aside for discussions on fisheries. While fisheries policy is a relatively minor economical issue, it is emotive and politically significant. This substantial commitment reflects an eagerness from both sides to reach an early agreement on access to sovereign waters and markets. Early plans were to seek to achieve such an agreement by June.  Whether this remains realistic after the delays of the spring is uncertain. 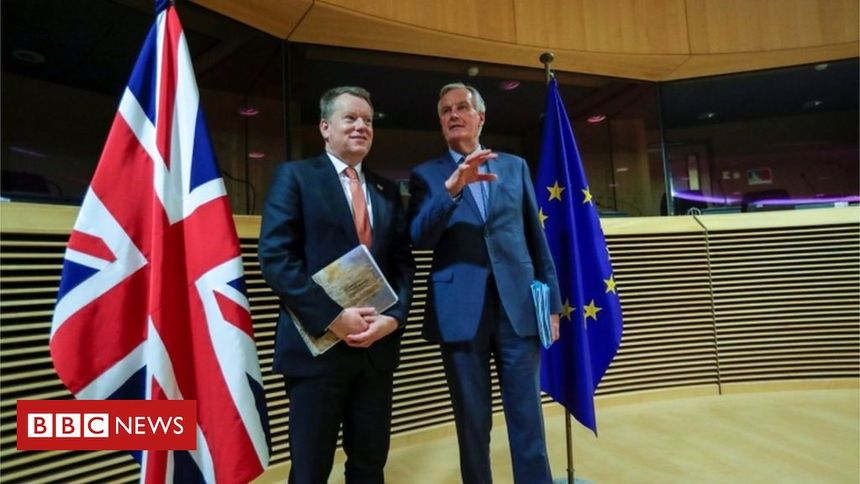