The second week-long round of UK-EU Future Relationship negotiations has ended and the EU’s negotiating team has announced that disappointing progress was made. In Michel Barnier’s words, “once again the clock is ticking”, this time towards the end of the transition period.

The EU has said that both sides have to, by the end of the year, ensure the withdrawal agreement is properly implemented, prepare for the economic consequences of the UK’s withdrawal and agree the future partnership.  This reflects the topics for agreement in the 'political declaration' accompanying the Withdrawal Agreement and in the EU's negotiating mandate.  It represents a wide scope of agreement.

However, it seems that, at present, the UK does not want to engage on the same issues that the EU does. Since the 'political declaration' the UK's negotiating objectives have arguably moved to a more limited set of matters. Level playing field commitments, fishing rights and the jurisdiction of the European Court of Justice, always flagged as problem issues, are proving particularly controversial.  The UK does not necessarily want to achieve a deal with a wide scope.  The EU does not want to reach a deal unless it covers such scope.

David Frost, the UK’s chief negotiator, opened the plenary session on Monday with a reiteration that the UK Government does not wish to extend the transition period beyond 2020 and is confident that the future relationship can be settled by the end of the year. From a UK perspective this position is potentially informed by an intention to reach a 'smaller' agreement.  It is less understandable to the EU which envisages something wider and therefore more time consuming.

Both sides have repeatedly reaffirmed their commitment to making real progress by 30 June 2020 (the deadline for a decision to extend the transition period).  The EU has today stated, with some apparent frustration, that the UK is failing to engage on the most difficult topics.

Unless solutions are found, the EU's view is that the UK will have a choice of extending the transition period (likely to involve the UK contributing to the next EU budget) or leaving the customs union without a free trade agreement.

Negotiations continue. The next rounds of talks are schedule for w/c 11 May and 1 June 2020. 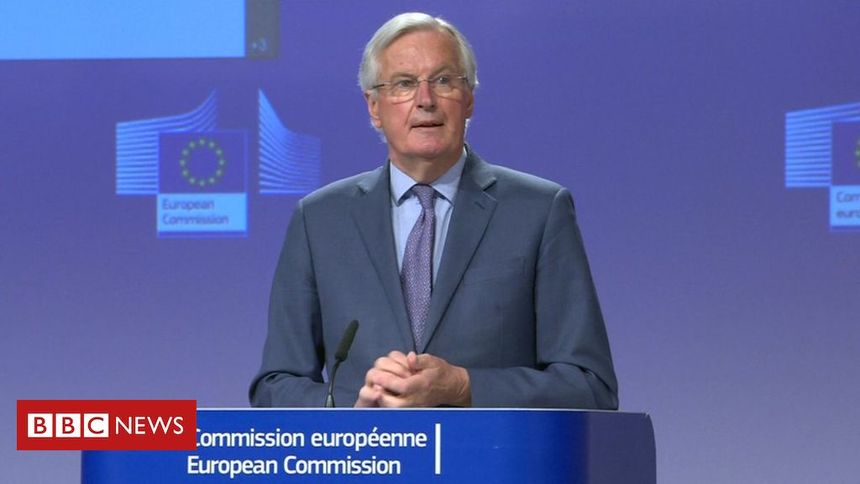