When awarding public contacts, contracting authorities need to include “the reasons for the decision, including the characteristics and relative advantages of the successful tender” in the notice of its decision.  The breadth of the information which needs to be provided needs to be considered carefully as does the impact upon the winning bidder of providing confidential information from its bid to its competitors in this way.  One particularly sensitive issue is whether to provide details on how the winning bidder priced the bid and if so, how much information.   While it may be normal to provide a headline price, the manner in which that price has been reached or the rates etc applied may be commercially sensitive.

That question has been considered by the European General Court in Intercontact Budapest (T-640/18), in an appeal brought by a translation company, Intercontact Budapest (Intercontact), against the Translation Centre for Bodies of the European Union (CdT) .  The balance between providing transparency of the reasons for award and protecting the legitimate confidentiality of a winning bidder is recognized in the underlying European legislation which sets out a number of factors, including where the information disclosed would “harm the legitimate business interests of public or private undertakings or could distort fair competition between those undertakings.”

In this case, Intercontact was unsuccessful in its bid for one of the lots, finishing in fifth place. Intercontact sought further information regarding the evaluation carried out on the bids, including the details of prices submitted by the other bidders. CdT refused and Intercontact challenged this refusal.  The court was asked to consider whether the obligation of transparency – providing the prices of the other bidders – would prejudice commercial interests. The General Court found that, on the facts of the case, the arguments put forward by CdT were not substantial enough to demonstrate that commercial interests would be prejudiced and detailed pricing information would therefore have to be provided.

Whether this means that English courts are more likely to order that sensitive financial information is provided to challengers in procurement challenges remains to be seen.  The European Court appears to have based its decision on the specific facts and may potentially have been influenced by CdT's failure to provide enough evidence of harm.  Nonetheless, the principle appears to be that a court could order disclosure of pricing information in the same way it would order provision of other bid data.

This may be a difficult question for contracting authorities to consider in the often time-pressured environment of a procurement challenge and, given the commercial sensitivity of this information, the disclosure of confidential details of the price submitted (e.g. beyond a headline value) may require a confidentiality ring. 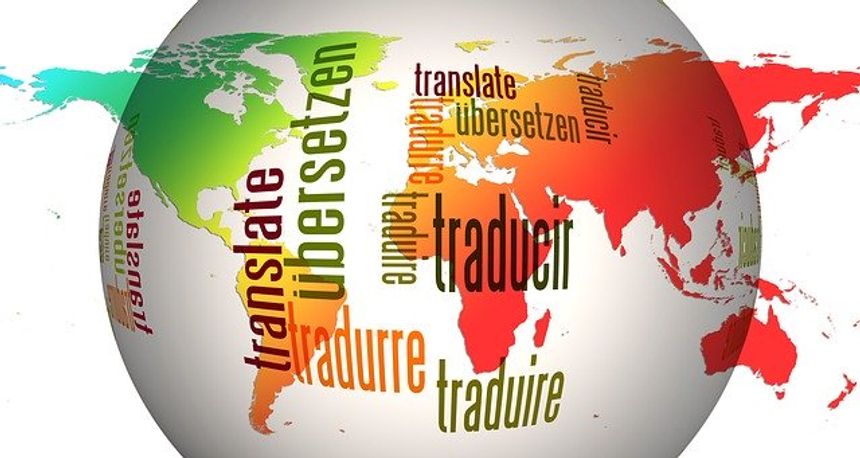