At the end of the third round of UK-EU future relationship talks, both chief negotiators have said the discussions are in stalemate. David Frost and Michel Barnier have cited ideological differences as the cause of that impasse.

Following two similarly abortive rounds of talks, the parties’ comments at the close of round three made clear that there is a great gulf between them. The EU is insistent on substantial level playing field protections, to prevent the UK, a large economy on its “doorstep”, from diverging from EU regulations in a way that would give it a significant competitive advantage. By contrast, the UK refuses to commit itself to a level playing field, at least in part because the freedom to seek a competitive advantage was a major justification for Brexit.

Both parties insist that the only way out of the current impasse is for the other to move. However, neither side has shown willing to flex. While there are signs that early progress has been made in some areas (e.g. energy), there has been very little movement in the areas that were controversial at the start.

On fisheries, essentially identified as a precondition for a free trade agreement by the EU due to the significant influence of coastal states like France, Belgium and the Netherlands, there are more mixed messages, but clearly still no resolution. Mr Frost has described the EU’s proposals as “manifestly unbalanced and against the interests of the UK fishing industry”. Contrastingly, Mr Barnier suggested the parties were no longer at extremes and had begun to discuss the detail.

One further round of talks is scheduled before the deadline for the parties to agree to extend the transition period. The UK Government’s repeatedly stated position is that the UK will not agree to extend the transition period and will accept an “Australia-style” deal (presumably similar to a no-deal Brexit – Australia does not have a free trade agreement with the EU) if the EU will not change its position on the problematic issues. 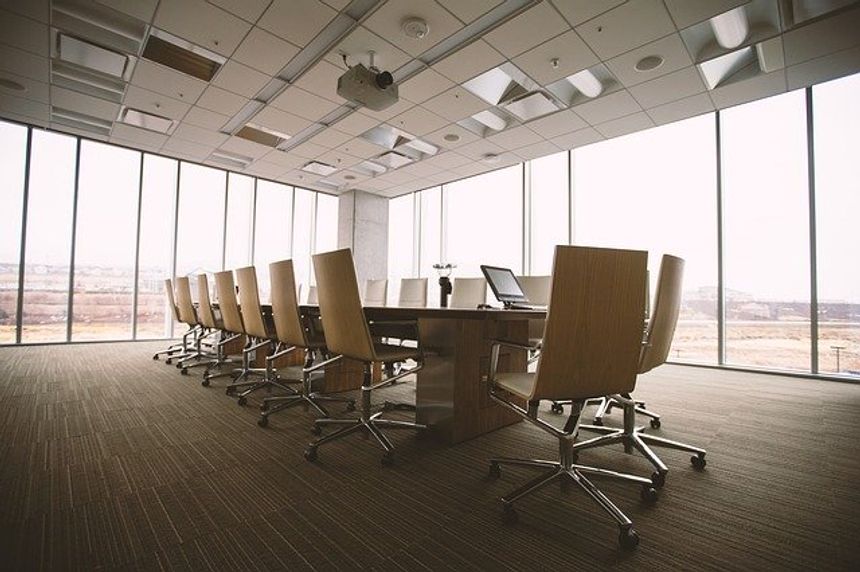