The UK government has published its draft legal texts to accompany the policy paper it published on 27 February. The EU published its equivalent on 18 March 2020. The draft legal texts are the legal articulation of the content of the policy paper and reflect the ongoing negotiations, and align with the stance presented by the UK to date. The texts comprise a Free Trade Agreement plus a number of other agreements for areas such as the fisheries, law enforcement and aviation.

Whilst the EU and the UK are in the midst of a negotiation, and so the documents reflect current negotiation positions not a likely final outcome, it is apparent there continue to be substantial differences. The UK offers general intentions to cooperate and provide reasonable protections in a number of areas where EU seeks greater alignment.  Recent exchanges of open letters between the negotiators on each side have illustrated how distinct those positions have become.

Key areas for the EU relating to a 'level playing field' such as state aid, procurement and competition law are treated in the UK documents as separate regimes. Fisheries continue to be a sticking point.

Some areas seem relatively uncontentious, for example within the energy and transport sectors, which raises questions about what level of practical arrangements can be implemented if no overarching agreement is reached by the end of December, or whether the parties will consider that no arrangements/agreements can be entered until all areas are agreed.

The negotiations are approaching a critical date – an EU/UK summit in June 2020 is intended to assess progress and the end of June is the cut off point for the UK to seek to seek an extension to the transition period (Which it does not appear to be planning to do).  The UK has stated informally that if insufficient progress is being made it might need to change its focus towards preparing business and society for a relationship with the EU after 1 January which does not include a free trade agreement.

Separately the UK has published its position on the future arrangements for Northern Ireland.  These again set out a strong position of sovereign independence for the UK and NI's position in it.  The Joint Committee's negotiations on these points continues. 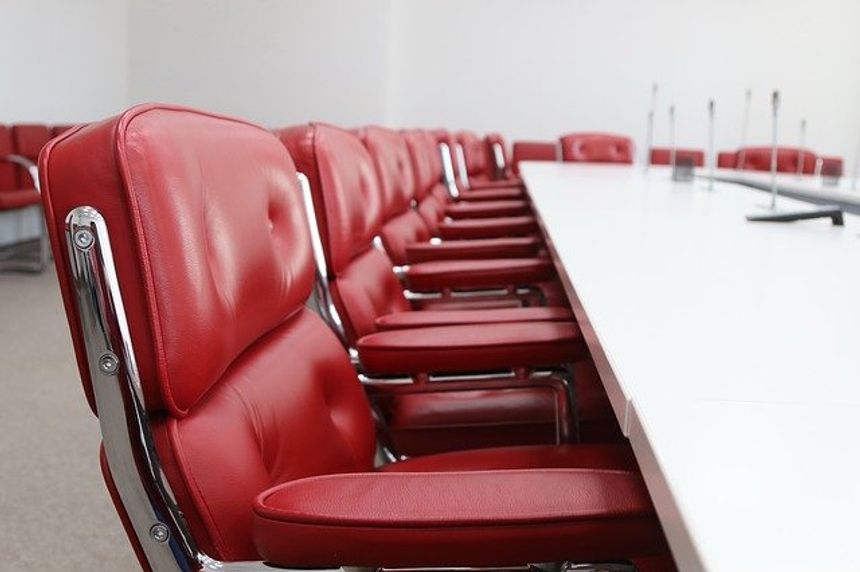