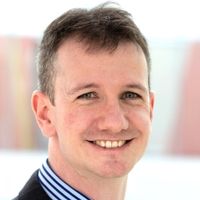 The fourth round of the UK-EU future relationship talks starts on 2 June 2020. This is the final set of scheduled talks before a decision must be taken on whether to extend the transition period, which is due to expire on 31 December 2020 (although a 1-2-1 meeting between Boris Johnson and Ursula von der Leyen later in June is possible). The EU has said that it is open to a two-year extension, but the UK has repeatedly said it will not agree to extending the transition period.

On Sunday, Michel Barnier said the EU would not allow the UK to row back on commitments in the Political Declaration (published with the Withdrawal Agreement last October). The declaration was a political rather than a legal document and it was repeatedly stated during the negotiation of the Withdrawal Agreement that it would not bind the parties. Since Boris Johnson won a substantial majority in December’s general election the UK Government’s focus has been on getting a focused free trade agreement (with some associated agreements on other key matters) rather than the more expansive partnership once sought by Theresa May. The UK Government has taken the position that it reserved its rights to negotiate something different and now it is the EU’s inflexible negotiating mandate (agreed between member states based on the Political Declaration) that is inhibiting progress.

The published agenda for this round of talks is telling. Despite this being the watershed moment for making meaningful progress, substantive talks have been compressed into only two and a half days. The time to be spent on the UK’s priority topics (i.e. trade in goods, trade in services and investment) is much more limited than in previous rounds (some issues have dropped off the agenda entirely) and instead, the talks are primarily focused on matters where the UK's engagement has been limited.  Substantial time is allocated to discussions of fisheries rights and (in one form or another) level playing field commitments both of which have so far been unproductive.  One interpretation is that these are the matters which most need time.  Another is that the UK may have had little interest in influencing the agenda as it sees no realistic prospect of progress on any matters.

There seems to be limited optimism about this round of talks. As such, we are likely to see in the coming weeks a shift of focus towards preparing for an “Australia-style” trading relationship with the EU (likely to be similar to those preparations for a no-deal Brexit).

A major question will be whether there is any will to extend the transition period.  That is unlikely to come out of these talks if at all.   It is also likely that it would have to be packaged as something else (for example a period in which businesses could implement any 11th hour deals done) although even that prospect currently seems remote.

UK businesses might need now to begin preparing for trade with the EU in 2021 without any preferential trade agreements at all. 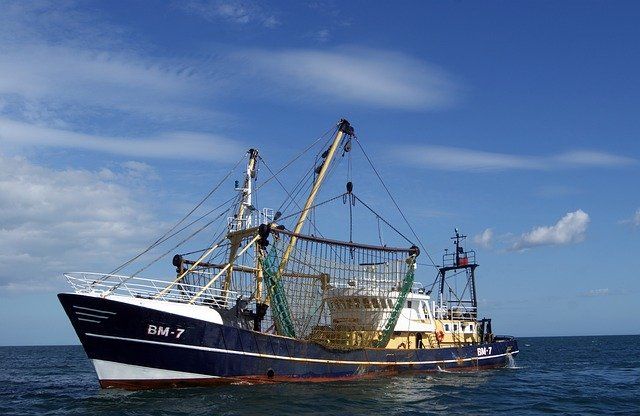