The Chancellor has triggered a review of capital gains tax (CGT) in what many are seeing as the first step towards raising taxes in response to the Covid-19 crisis.

This is done in the context of the Office  for Budget Responsibility  predicting that the measures taken to fight the virus will result in an "unprecedented peacetime rise in borrowing".

But what might this mean in practice? Here are a few changes that might be considered in order to raise revenues:

1. Revert back to the pre-April 2016 CGT rates of 18% (for basic rate taxpayers) and 28% (for higher and additional rate taxpayers) for all gains. Given that the reduction of CGT on most types of gains to 10% and 20% was unexpected and largely uncalled for when it was made, this might be the easiest step to take.

2. Align CGT rates with income tax rates (i.e. increasing to 20% for basic rate taxpayers, 40% for higher rate taxpayers and 45% for additional rate taxpayers). This would be a much more significant step and could well face stiff opposition from Conservative backbenchers (although for historical context it is worth noting that income tax and CGT rates were last aligned under the Thatcher and Major governments).

3. Reduce or amend the CGT "annual allowance" which is currently £12,300. Gains within the allowance are not taxed. One option would be to make this subject to some kind of tapering akin to what is already in place for the income tax personal allowance (which reduces by £1 for every £2 that adjusted net income exceeds £100,000). It would seem odd to remove the allowance entirely because it would lead to a significant increase in accidental non-compliance by individuals with very limited gains.

4. Replace Private Residence Relief (which is what allows people to sell their main home without paying CGT) with some form of roll-over relief. This would mean that taxpayers could move up the property ladder without paying CGT on any gains but would ultimately be taxed on those gains when they downsized. It is safe to say that this would not go down well with many Conservative MPs and party members.

5. Reduce the lifetime allowance for Investor's Relief (currently £10m) to match that of Entrepreneur's Relief (which was recently reduced to £1m).

6. Reduce or amend holdover and roll-over reliefs. This would be a disappointing change as both reliefs serve important purposes (avoiding dry tax charges and allowing businesses to replace assets without triggering any immediate CGT).

On a more positive note for asset-holders, this might also be an opportunity for the Office of Tax Simplification to live up to its name and rationalize some aspects of CGT which are currently needlessly complex and arbitrary. For example:

7. The taxation of earn-outs can vary significantly depending on the way in which they happen to be structured (there can be surprising differences between the consequences of agreeing the whole price up-front, but subject to reduction if certain targets are not met, as compared with agreeing a lower initial price with the possibility of further contingent payments in the future to be calculated according to a formula).

8. De-mergers and group reliefs. Again, this is an area ripe for simplification and changes here could help boost commercial activity at a time when it is sorely needed.

For now, anyone intending on disposing of an asset which has a significant unrealized gain should consider bringing the disposal forward before any changes are made. We are aware that the Office of Tax Simplification had conversations with some stakeholders about possible CGT reform last year and so is likely to have been working on this for some time. It will not be beginning from a standing start.

The Treasury has commissioned a review of capital gains tax as Chancellor Rishi Sunak looks to find a way of paying back the billions of pounds borrowed to support the economy through the Covid-19 crisis. 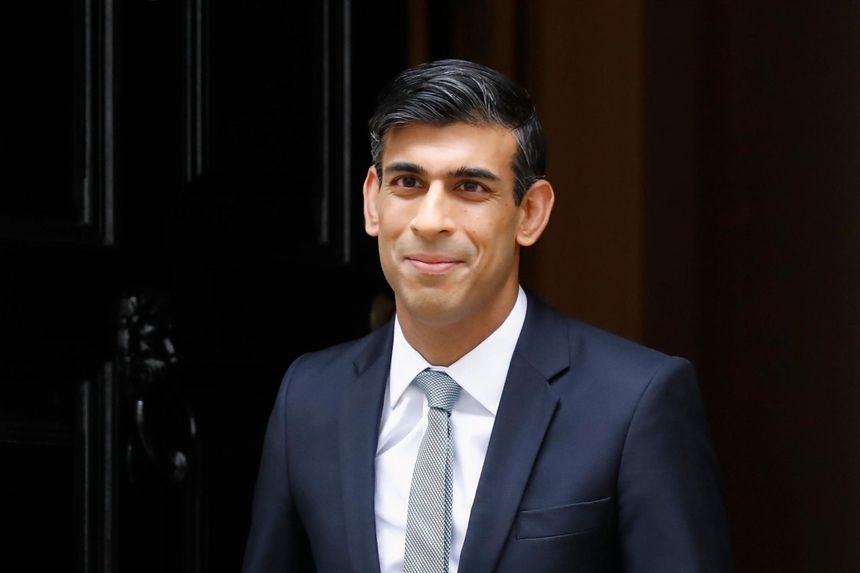 What does the ECJ's US privacy shield ruling mean for trustees handling personal data?
Burges Salmon