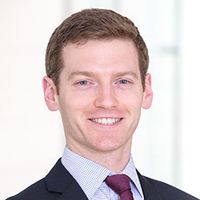 The Covid-19 outbreak, and in particular the social distancing rules introduced to combat it, have made the process of making a Will difficult for many people.

Meeting with independent witnesses has become problematic for obvious reasons and the Government has been under pressure to permit “remote witnessing” (such as via video conferencing) as an alternative. Whilst other countries (such as Scotland) took this step some time ago, England and Wales had not, until last weekend.

In what will be welcome news for many, the Government has finally announced that remote witnessing will be permitted.

The key facts are:

- The change is described as temporary and is expected to apply only until 31 January 2022 (albeit that the Government has said it could move this date forward or backward depending on the circumstances).

The Government has also released guidance on witnessing Wills which includes helpful advice about both “distanced witnessing” (where the witnesses are physically present but some distance away from the testator) and “video-witnessing”: https://www.gov.uk/guidance/guidance-on-making-wills-using-video-conferencing.

The guidance includes step-by-step instructions as to how the video-witnessing process should be implemented.

Some key points include:

- The type of video-conference or device used is not important. The key point is that the person making the Will and their two witnesses can all see the act of signing

- If possible, the whole process should be recorded and the recoding kept as evidence-Electronic signatures are still not permitted

Whilst this has been widely reported as a positive change, it is important to remember that it is not yet law. We do not even have draft legislation yet and this raises a number of practical questions. For example, if someone were to make a Will now with video-witnesses and then die before September, would their executors need to wait to apply for probate until the change is made?

Until the law is actually changed, we continue to recommend that Wills be witnessed in person wherever possible. Where remote witnessing is the only option, expert advice should be taken in order to give the Will the best possible chance of being valid.

Wills witnessed remotely via video link will become legal in England and Wales to make it easier for people to record their final wishes during the pandemic. 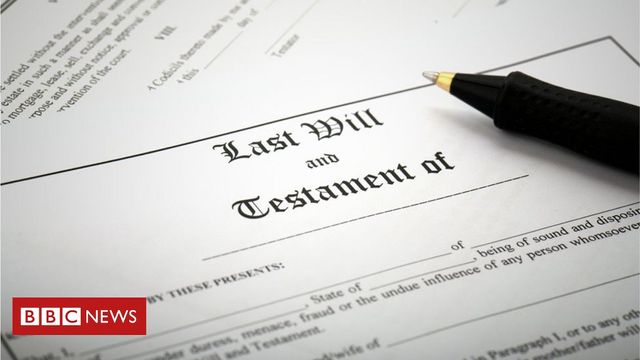 What does the ECJ's US privacy shield ruling mean for trustees handling personal data?
Ed Hayes

What changes might the Chancellor make to CGT?
Ed Hayes