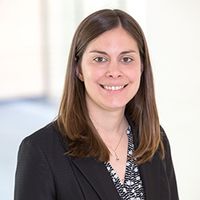 The Court of Appeal handed down a judgment on 3 September 2020 in the case of Peel Investments (North) Ltd v Secretary of State for Housing, Communities And Local Government & Anor [2020] EWCA Civ 1175. It relates to an appeal against the High Court’s decision on a s.288 statutory challenge brought by a developer against two appeal decisions refusing consent for two residential developments totalling 765 dwellings. The claim was brought on four grounds relating to the interpretation of paragraph 11(d) of the NPPF. The Court of Appeal’s consideration of the grounds provides a useful reminder of the concepts that often arise in the determination of applications for housing schemes.

Paragraph 11(d) of the NPPF provides that permission should be granted where the relevant policies are out-of-date unless there is a clear reason for refusing permission, or the adverse impacts of doing so would significantly and demonstrably outweigh the benefits.

The appellant argued that:

1. the High Court judge had erred in determining that a development plan document that exceeded its end date was not necessarily out-of-date for the purposes of paragraph 11(d). The Court of Appeal disagreed with the appellant and held that paragraph 11(d) and its predecessor paragraph 14 of the 2012 NPPF did not set out that expired plans were automatically out-of-date as that wording was not used. Reference was made to Lord Carnwath's judgment in Hopkins Homes that whether a policy becomes out-of-date and the implications are matters of pure planning judgment and not dependent on issues of legal interpretation;

2. a plan without strategic policies should be regarded as out of date for the purposes of paragraph 11(d) and therefore engage the tilted balance. The Court of Appeal disagreed and held that the titled balance would not be automatically engaged in that scenario, as the policies had to considered as a whole particularly those that would survive beyond the plan period;

3. the High Court judge was wrong to consider the question of whether the policy was out-of-date by reference only to its consistency with the NPPF. The Court of Appeal held that the Inspector had taken into account a wide range of factors in reaching the decision that the policy was out of date, including those raised by the appellant;

This case is a useful example of how the interpretation of the tilted balance is an important factor to bear in mind in its application, and as many local authorities are still in the transition period between relying on older plans and adopting updated plans, grey areas often arise requiring careful analysis.

Accordingly, policies are “out-of-date” for the purposes of para. 11d of the NPPF if they have been overtaken by things that have happened since the plan was adopted, either on the ground or through a change in national policy, or for some other reason. 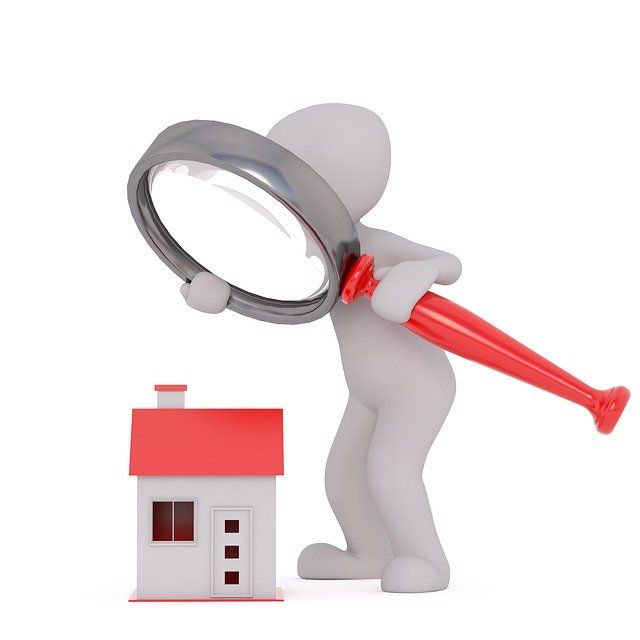 Court of Appeal judgment on the meaning of “out-of-date” in NPPF para. 11(d)@RupertWarrenQC acted for the Appellant, Peel Investments (North) Limited.

Time to engage - the return to the office
Katie Russell