Retaliating against unlawful state aid for Boeing, the EU has implemented an additional $4bn per annum of import duties on US exports.

The US has already been deploying similar countermeasures against European products (valued at $7.5bn per annum) for some time, in retaliation to unlawful EU subsidies for Airbus.

The timing of the EU’s measures is significant. They were, apparently, delayed until after the US election and then made almost immediately after it became obvious (to most people) that Joe Biden had been successful. The move was accompanied by warm noises from the EU’s trade commissioner: “We are ready to remove our tariffs if the US removes its tariffs” and we hope we “can quickly put this behind us”.

The EU has obviously grown increasingly frustrated by the US’s unwilling to settle this trade dispute and, we infer, the EU wishes to send a clear message to the incoming administration that it is time to change tack. Joe Biden’s political instincts may well be for free trade, but could be curtailed by the obvious popularity of an America first agenda at the polls.

The political machinations will unfold over the coming months but, while the dispute persists, the mutual disruption represents a modern example of an old-fashioned trade dispute between two major trading powers. Under WTO law, countermeasures are not supposed to be punitive and are supposed to comply with a general principle that they should be applied within the sector benefited by the offending national measure (although sectors are broadly defined – the sector here being “goods”). The countermeasures imposed by the EU are, of course, deliberately targeted. They will impact upon Boeing itself, but, with a clear focus on food products and associated production equipment, may very well be aimed at those deemed more likely to support a policy of American isolationism. 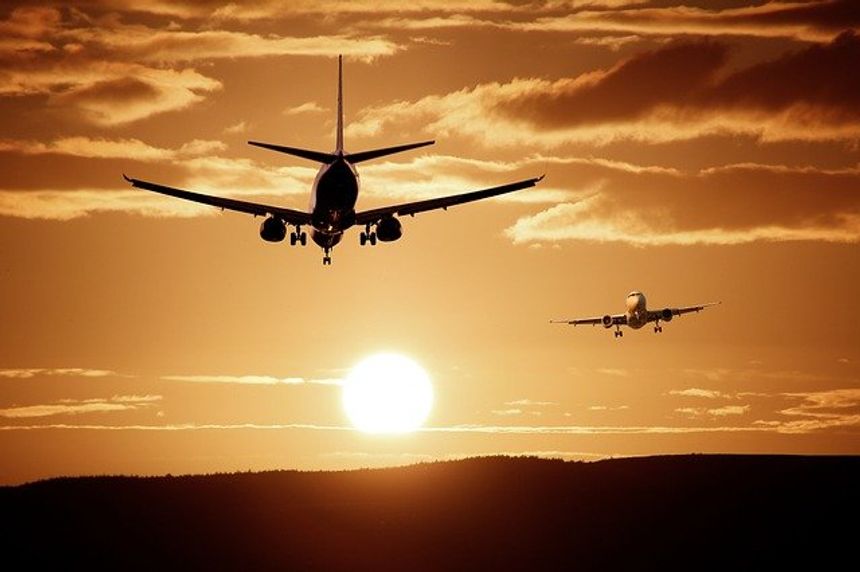