On 24 February 2021 the Government defeated an amendment to the Fire Safety Bill proposed by the House of Lords which would have prevented the owner of a building from passing the costs of fire safety remedial works to leaseholders or tenants of that building.

In defeating the amendments the Government successfully argued that (i) the Fire Safety Bill was "not the correct place for remediation costs to be addressed" and (ii) the issue of fire safety remediation was too complex to be dealt with in the manner proposed by the Lords' amendment.

Defeat of the Lords' amendment, and the Government's apparent failure to engage with this issue, has not been well received and Conservative backbencher, Stephen McPartland MP, has called for the amendment to be re-tabled when the Fire Safety Bill returns to the House of Lords. As such this issue is unlikely to disappear and it is highly likely that this issue will be revisited in the Building Safety Bill currently under consideration. 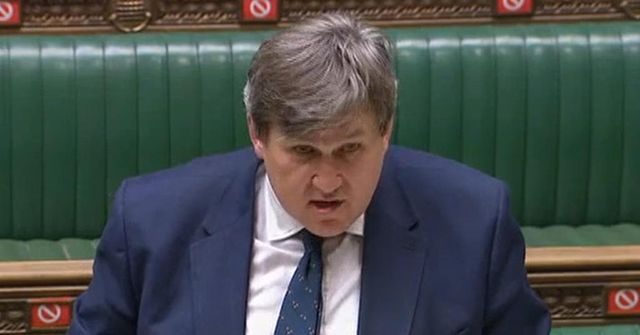 Next steps for building regulations and fire safety
Tom Weld