We break down the two purposes of the Bill, which respond to recent decisions of the courts and impact the financial services statutory compensation bodies, the FSCS and the PPF.

On 12 May 2021, the Compensation (London Capital & Finance plc and Fraud Compensation Fund) Bill 2021-22 (the “Bill”) was introduced to Parliament. The purpose of the Bill is twofold:

LCF, an FCA authorised firm, issued unregulated non-transferable securities, known as “mini-bonds”, to some 11,625 investors with a value of £237 million. The funds received from investors were speculatively invested in a number of underlying business that had connections to LCF. When LCF subsequently went into administration in January 2019, investors lost most of their investment.

In March 2021, following a judicial review application by the investors, the High Court held that the mini-bonds purchased from LCF were not transferable securities and as a result most investors were not eligible for Financial Services Compensation Scheme (“FSCS”) protection.

Following on from the publication of Dame Elizabeth Gloster’s report (the “Gloster Report”) into the FCA’s regulation of LCF, HM Treasury announced in a statement in April 2021 that “due to the unique and exceptional nature of the situation…the government will establish a scheme that provides up to a maximum of £68,000”.

Contents of the Bill

The Bill as drafted will allow HM Treasury to incur expenditure by establishing a compensation scheme for customers of LCF who have been affected by the circumstances identified in the Gloster Report. In conjunction, Part 15A of the Financial Services and Markets Act 2000 (“FSMA”) will be used to require the FSCS to administer the compensation scheme on behalf of and at the direction of HM Treasury.

When the FSCS is required to administer a compensation scheme under Part 15A FSMA, the FCA may use its powers under section 224F(5) FSMA to make rules in relation to that scheme. Ordinarily, under section 138I FSMA, the FCA is required to undertake a full public consultation and impact assessment before making any such rules. However, the Bill disapplies section 138I, removing the requirement on the FCA to undertake public consultation.

Loans to the PPF Board

The High Court confirmed in the case of Board of the Pension Protection Fund v Dalriada Trustees Ltd that members of certain types of pension scams that relate to pensions liberation are eligible for compensation from the Fraud Compensation Fund (“FCF”).

As a result of this decision, the PPF has estimated that there will be compensation in the region of £350 million payable. Even with its expected future levy income, the PPF will have underfunded liabilities of between £200 million to £250 million.

Contents of the Bill

Section 115 of the Pensions Act is amended so that the borrowing cap referred to only applies to loans granted under that section and not to loans issued under section 115A.

Finally, section 188(1) of the Pensions Act is amended so that the contents of the FCF include money borrowed under section 115A and the repayment of that money to the Secretary of State is included as a permitted payment from the fund.

The Bill is had its first reading in the House of Commons on 12 May 2021. The date of its second reading is still to be announced. 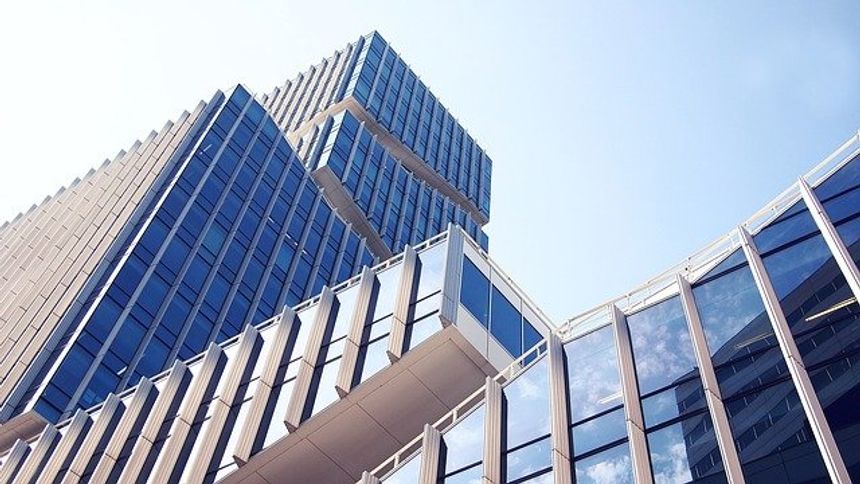