But with flights grounded, airport staff reduced or furloughed, revenue decimated and capital spending deferred or scaled back, has Covid-19 derailed the efforts of UK airports to meet their net zero targets?

Liam McKay, Director of Corporate Affairs at London City Airport, disagrees.  He reports that London City Airport remains committed to their net zero target and indeed over the last year has accelerated many initiatives.  For example, they have installed solar panels, upgraded airside vehicles to electric and installed further electric charging units in their car park.  Looking to the future, they are working with a consortium examining the operation of electrical vertical take-off and landing vehicles (eVTOLs) around London and with Project NAPKIN (New Aviation Propulsion Knowledge and Innovation Network) which secured funding through Innovate UK’s Future Flight Challenge.

Indeed there are many examples of this acceleration towards sustainable aviation:

1. How can airports invest in any new infrastructure they need to achieve sustainability without any capital to spend in the short term?

Airports Council International Europe estimates that progress towards net zero will require investment of approximately Euros 25.9bn just for the decarbonisation of terminals at the top 50 European airports.

Airports may need to be look at alternative methods of financing of such projects.  For example, in 2016 Belfast International Airport entered into a Power Purchase Agreement for the financing, construction and operation of an off-site 4.8MWp solar farm hardwired directly into the airport.

2. NATS and most airports have had to put their airspace change programmes on hold as a result of Covid-19.

The move towards a net zero airport cannot be looked at in isolation of airspace emissions.  Pre-Covid-19, UK airports had invested c.£10 million into the UK Airspace Change Programme, a programme which offers the potential to reduce aviation emissions by optimising airspace.  Airports have the ability to influence emissions in their airspace by re-designing departure and arrival routes.

The CAA and DfT announced in March 2021 that funding will be made available to airports involved in the programme to ensure that airspace modernisation remains on track.  It remains to be seen if this is sufficient incentive.

3. If airports are to be part of the wider move to a net zero aviation sector then they will need to invest in additional infrastructure to accommodate any alternative fuel sources.

Using hydrogen as an example, where would it be manufactured?  How would it be transported to airports?  Could airports produce it on site?  How would it be stored on site?  What ground vehicles would be required to fuel the aircraft?  These are all questions the aviation industry as a whole needs to resolve.

Brussels, 20 May 2021: At the second ACI EUROPE Aviation Sustainability Summit today, the airport trade body made a series of announcements reaffirming the commitment of Europe’s airports to climate action and significantly raising their ambitions to achieve Net Zero CO2 emissions – notwithstanding the on-going devastating impact of the COVID-19 pandemic 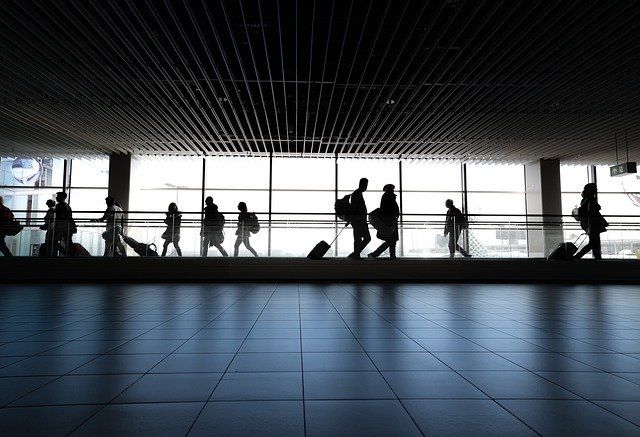