The future of the UK's regulatory regime for chemicals has been a source of constant debate since the Brexit vote in 2016, with a wide variety of views.  The cost of simply replicating the European Chemicals Agency's REACH database for the GB market has been put at £1bn and earlier this year we commented on UK industry's request for a lighter touch, less costly approach.  The Environment Bill currently before UK Parliament contains powers to make it easier for Ministers to change the mechanics of REACH, while retaining its fundamental principles, but few details have emerged on how such powers might be used.

Into this debate comes a new intervention from a former Environment Agency board member, Nigel Haigh, who - according to a scoop from the ENDS Report (subscriber access only) - has written to the UK's department for the environment to set out the case for a new Chemicals Act and a new Chemicals Agency.

A new Chemicals Agency would be independent of the UK's Health & Safety Executive (the body currently fulfilling the role for UK REACH that the European Chemicals Agency plays under EU REACH) and could bring together and/or coordinate chemicals regulatory functions fulfilled by the HSE (for workplace use), the Environment Agency (for impact on the environment) and UK market surveillance authorities (for chemicals in consumer products).

Nigel Haigh has written that such measures “would give a powerful signal that chemicals policy has evolved significantly in recent years and is now to be regarded in the UK, no longer as a rather narrow technical subject, but broadly as a central part of pollution policy and hence of environmental policy”.

With work underway on the UK government's Chemicals Strategy, the timing of the intervention no doubt recognises that there is a real and time-limited ability to influence the future shape of UK chemicals regulation.  Public consultation on the Chemicals Strategy is promised soon.  We are closely tracking the developments and are assisting clients to navigate the changes ahead. 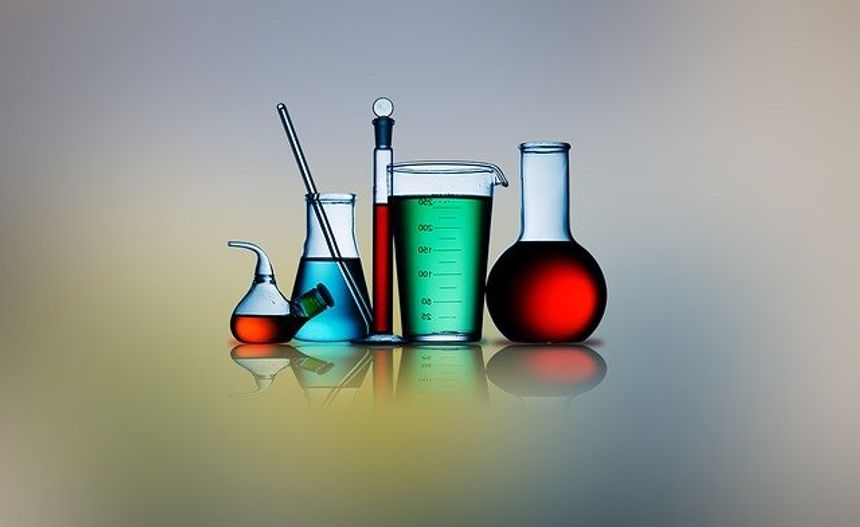 Secretary of State for the Environment: UK REACH to have "great similarities" - but not alignment - with EU REACH
Burges Salmon
Recent posts from Burges Salmon blog