The draft Building Safety Bill (the “Bill”) was laid before Parliament on Monday 5 July 2021. The Bill is intended to implement the majority of the fire safety recommendations set out in the Hackitt Report issued on completion of Phase 1 of the Grenfell Tower Inquiry.

The Bill is broadly similar to the previous draft circulated for consultation in 2020 and sets out, amongst other things, provisions to establish a new building safety regime covering the design, construction and occupation of new multi-occupancy residential buildings that are over 18 meters in height (“Higher-Risk Buildings”).

In response to concerns raised by various organisations, including the House of Commons Housing, Communities and Local Government Committee ("Select Committee"), and an unsuccessful campaign in the House of Lords to incorporate protections within the Fire Safety Act 2021 to shield leaseholders against the cost of repairing fire safety defects identified within their properties, the Bill has been subject to a wide range of amendments.

The key amendments (as set out below) relate to the funding and delivery of building safety works. These will be of real interest to developers, landlords and leaseholders of Higher-Risk Buildings and, in some instances, are likely to prove highly controversial. It is anticipated that the Bill is unlikely to have a smooth passage through Parliament and it is probable that the Bill will undergo significant further amendment before it passes into law.

Under the Bill a number of new terms will be implied into all leases relating to a dwelling in a Higher-Risk Building. These implied terms include:

For the purpose of the Bill, “building safety charges” are the reasonable costs (or estimated costs) incurred by, or on behalf of, the Accountable Person in connection with carrying out and undertaking building safety measures. Such costs will include legal fees, other professional fees, fees payable to the Building Safety Regulator and management costs.

Parties will not be able to contract out of these implied terms and any such provision within a lease purporting to do so will be void.

To the extent that any of the above funding options are available then the landlord is obliged to obtain such funding and the amount of the funding is to be offset against the cost of the building safety works and any building safety charge to a leaseholder reduced accordingly.

The above provisions limiting the extent to which the cost of building safety works can be recovered by a landlord via the service charge mechanisms within a lease appears to apply to all buildings, not just Higher-Risk Buildings.

If a homeowner discovers a defect in their property they may have a right of action against the original developer and/or builder of their property under the Defective Premises Act 1972 (“DPA”).

The DPA requires a person (including a company) taking on work in connection with the provision of a dwelling to undertake the work (i) in a good and workmanlike or professional manner; (ii) with proper materials; and (iii) to ensure that the dwelling is fit for habitation when complete. The time limit for bringing claims under the DPA is currently 6 years from the date that the dwelling was completed.

In order to extend the protection afforded to homeowners under the DPA the Bill proposes to amend the Limitation Act 1980 to change the limitation period for claims under the DPA from 6 years from the cause of action to 15 years. It is notable that the proposed amendment is:

In February the Government announced a series of financial measures intended to contribute towards the cost of funding fire safety remedial works and to ensure that the construction industry takes collective responsibility for historic building fire safety defects. The first measure, a new tax on large residential property developers is currently out for consultation and is discussed in more detail here.

The second measure, a new levy on developers applying for permission to develop Higher-Risk Buildings, has been incorporated into the Bill. However, aside from confirming that the levy will be payable on the making of an application for building control approval (rather than on the making of an application for planning permission as previously intimated), the Bill provides no further detail of the proposed levy which is to be implemented by way of secondary legislation.

The majority of the above amendments to the Bill are ostensibly intended to assist homeowners / leaseholders in circumstances where building safety defects have been identified in their properties. These amendments were introduced, in part, in response to pressure on the Government to ensure that leaseholders in Higher-Risk Buildings were protected against the cost of repairing fire safety defects in the cladding and that those ultimately responsible for the defects paid for the repairs. However, it is debatable whether these objectives have been satisfied by the proposed amendments:

We also note that another key criticism of the original draft Bill raised by the Select Committee, who stated that the draft Bill placed an over-emphasis on as yet unpublished secondary legislation and left significant gaps in how the new regime would operate in practice, has only been partially addressed and that many key aspects of the proposed new building safety regime remain unparticularised and to be dealt with by way of secondary legislation.

We therefore anticipate that the Bill is unlikely to have a smooth passage through Parliament and will be subject to numerous challenges and/or amendment as campaigners seek to ensure, amongst other things, that leaseholders in Higher-Risk Buildings are protected against the cost of repairing fire safety defects in their properties. 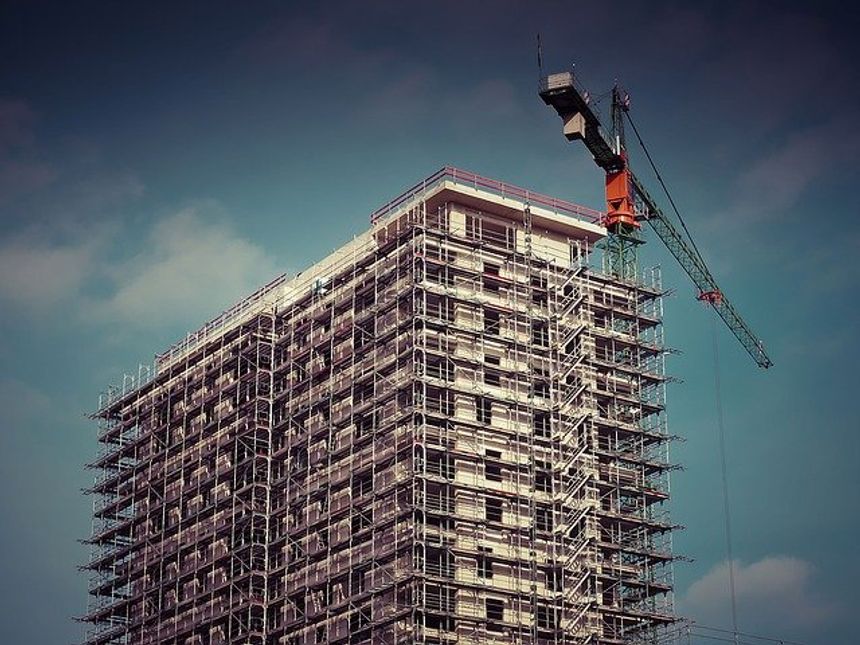