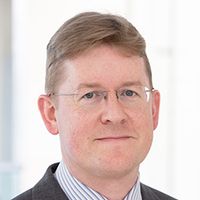 Beset by protesters, Greta and a Glasgow November, today hopefully seemed like a brighter day for COP26 delegates, as they discussed nature - forestry, land use change and agriculture.

For the outside audience, this is mainly a discussion about trees.  Reducing and reversing deforestation has been one of the stars of the show, and is probably the key impetus that many will take away from the conference.

Land use change (outside of the discussion around deforestation) does not appear to have made a breakthrough and from a UK context the discussion does not feel as if it has yet reached the mainstream.  But the discussions have been going on, and a lot of people involved in land use have spent the past few years thinking about how that use can develop in a Net Zero world.  In the UK, that is mainly rural land, and the coming changes arising from the Agriculture Act will no doubt spur on a greater diversity of land use, and efforts to use the land in a way that is consistent with Net Zero objectives - provided that it can be made to pay.

As for agriculture, so far traditional agriculture as it would be recognised in the UK seems to be taking a battering, particularly for anyone involved with cows.  The answers to some of these problems may lie in the greater application of science to problem areas such as methane emissions.  Climate change in a Net Zero world tends to be viewed on a macro scale, which is not surprising as it is a global issue, but this suggests that the principle of comparative advantage in low-carbon production should be rigorously applied to food production.  That can clash uncomfortably with the instinctive views of many (including those marching outside the venue) about the benefit of low-mileage local food, both in respect of its global impact, and the sustenance of the communities and cultures that produce this food.

Both the global and domestic challenges are large.  The solutions may be different for the UK from much of the rest of the world, as a small, comparatively overcrowded, temperate member of the Global North.  But the potential for climate enhancement through nature is there.

“The nature day at COP is really focusing specifically on forest, land use change, agriculture,” said Morgan Gillespy, director of the Food and Land Use Coalition at World Resources Institute. “There are some really big challenges.” 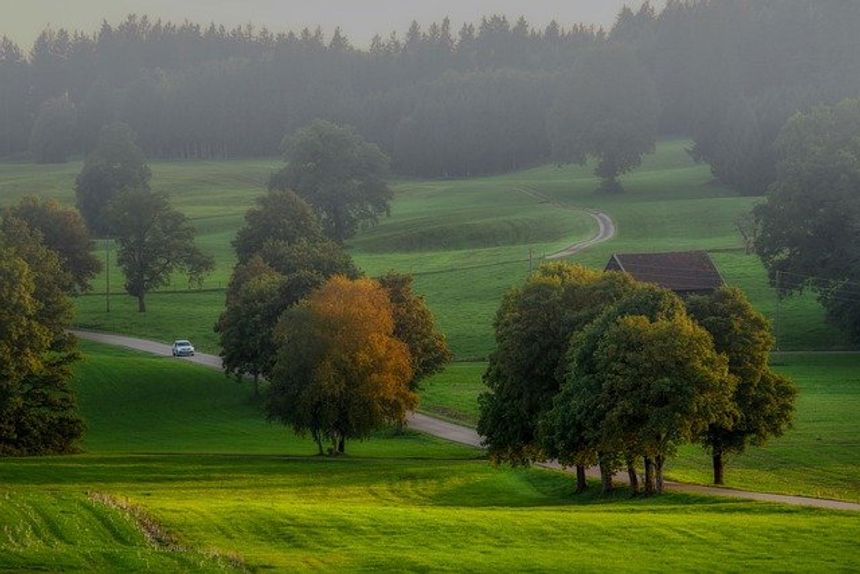 Encouraging tree planting - a part of levelling up?
Kevin Kennedy