Two recent determinations of the Pensions Ombudsman drew my eye as both involved ineffective systems of governance resulting in awards for distress and inconvenience against the trustee but did not result in the award of financial compensation for the member for any loss caused. The first case of Mr N v the Weir Group Pension and Retirement Savings Scheme reminds us of the high evidential burden for a member seeking to prove that he acted on incorrect information to his financial detriment and the second, Mrs G v The Teachers Pension Scheme (PO-27022), shows the difficulties members face in mounting a successful change of position defence to a claim of recovery of an overpayment.

Mr N was a deferred member of the Weir Group Pension and Retirement Savings Scheme who left employment with the Weir Group in May 2018 to take up a part-time role at a school. In April 2019, Mr N’s IFA requested a CETV quotation and a  retirement quotation based on Mr N retiring at age 62. The quotations were not provided until 29 November 2019, during which time Mr N and his IFA sent various chasers, raised a complaint with the administrator and with the trustee under the scheme’s Internal Dispute Resolution Procedure.

The delay in producing the figures had been due to difficulties in reconciling the benefits relating to one of three transfers made into the scheme by Mr N. In particular, the pre-88 GMP relating to the first transfer-in had been incorrectly overstated in the scheme’s data by a previous in-house administrator by £10,500. This, therefore, meant that four earlier retirement quotations and an earlier CETV quotation provided to Mr N before he resigned had been overstated. Mr N argued that he had relied on the incorrect quotations to his considerable financial detriment and if he had been provided with the correct figures, he would have continued working for the Weir Group beyond May 2018. To add insult to injury, the third party administrator sent Mr N another overstated annual benefit statement in October 2021, calculated based on the original incorrect data.

The Ombudsman held that the starting point is that members are only entitled to the benefits provided by the rules of a scheme. In exceptional cases, where incorrect information has been provided, which the member has relied upon to his financial detriment, an award for financial loss can be made. However, members must be able to prove that they relied on the accuracy of the information and that it was reasonable for them to do so.

In this case, whilst the retirement quotations provided were “undoubtedly inaccurate”, all contained clear warnings that they were not promises of payment and the member’s entitlement was that provided under the scheme rules. Ultimately, Mr N’s claim failed as he was unable to evidence to the Ombudsman that he would have acted differently had the correct information been provided. His decision to leave employment in 2018 was largely attributed to the pressure and volume of travel associated with his role; the loss of his salary was not a significant factor.

Mrs G was employed in the education of children with special educational needs and was a member of the NHS Pension Scheme. In April 1971, responsibility for this area of education changed and Mrs G was given the option of transferring to the Teachers’ Pension Scheme (TPS) but decided to remain in the NHS Scheme. In March 2001, Mrs G went part-time and was no longer eligible for membership of the NHS Pension Scheme. She later joined the TPS in October 2006. At around the same time, her pension from the NHS Scheme came into payment.

In February 2013, an update to the TPS computer systems erroneously altered Mrs G's service record in the TPS for the period 1971 to 2001 from non-pensionable to pensionable. On receipt of her pension statement in March 2013, Mrs G made several telephone calls to TPS, during which she said she thought her pension had been overstated. In the final call, Mrs G was advised that the issue was under investigation. Mrs G retired on 1 September 2013 and TPS put her TPS pension into payment based on 34 years’ pensionable service instead of 7 years. However, it wasn’t until 4 years later in 2017 that TPS noticed the error and asked Mrs G to repay the overpayment of £96,320.20.

Mrs G argued that she should not have to repay the overpayment as she had been assured in the 2013 telephone calls that the calculations were correct. She said she had relied upon this to her detriment and spent the money on gifts to her family, renovations, a new car and holidays.

The Ombudsman held that money paid in error can be recovered, even where the party making the error has been careless as members are only entitled to the benefits provided by the rules of the scheme. The main question, therefore, was whether Mrs G could rely on a change of position defence to prevent recovery of the money. To rely on the defence, a member has to show that they detrimentally changed their position, they spent the money on something they would not otherwise have bought and the expenditure was irreversible. Furthermore, the member has to show they acted in good faith.

The Ombudsman held that whilst Mrs G had acted in good faith by contacting TPS to inform them that she believed the pension quoted to her in 2013 was incorrect, the question was whether she had acted in good faith at the point she spent the overpayment. The Ombudsman noted that in her final call to TPS in 2013 she had been told the issue remained under investigation. If it had been a small inconsistency, it might then have been reasonable for Mrs G to assume that the matter had been investigated and resolved before her pension was put into payment. However, given that Ms G was aware of the duplication in her service record and that the duplication amounted to 27 years, she should have sought written confirmation from the administrator that the calculations were correct before spending such a large overpayment. 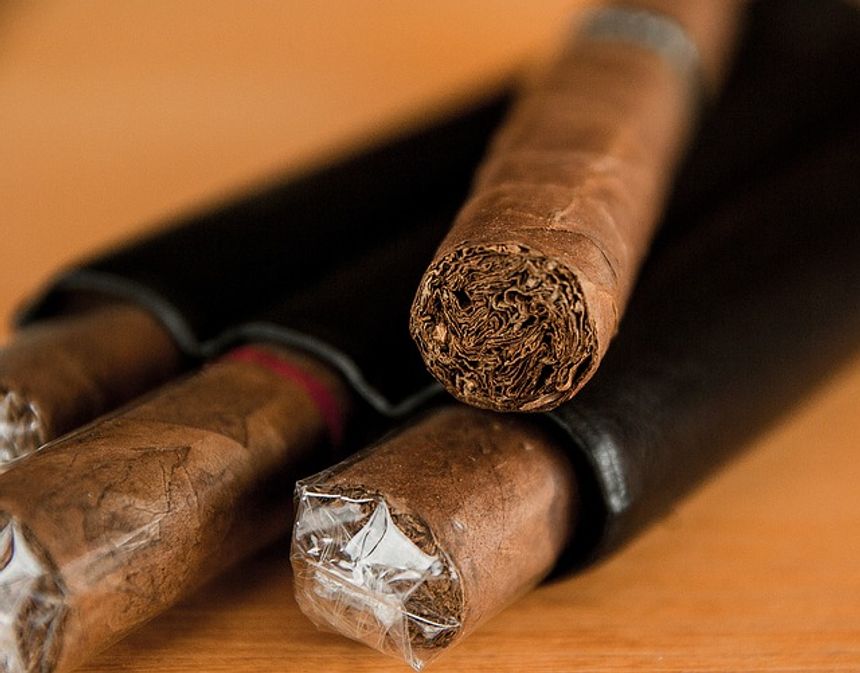