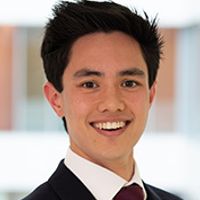 Following its previous announcement of its intention to regulate interest free Buy-Now Pay-Later (BNPL) products, HM Treasury has published the response to its initial consultation outlining its proposed regulatory approach. The original announcement came following the publication of the Woolard Review, which found a number of areas of potential consumer detriment in the unregulated BNPL market, including inappropriate promotion of BNPL, poor consumer understanding of the product, lack of affordability assessments, and inconsistent treatment of customers in financial difficulty.

By extending the scope of regulation to capture STIFC agreements which are provided directly by merchants online or at a distance, the government aims to ensure that agreements offered directly by large e-commerce merchants would be regulated, while mitigate the risk of BNPL providers avoiding regulation by structuring agreements so that they technically become the merchant in the transaction they are financing.

Despite the proposals to regulate BNPL, the following types of agreements will remain exempt:

Whilst BNPL products typically rely on the exemption to the consumer credit regime found in article 60F(2) of the FSMA (Regulated Activities) Order, the consultation response outlines that the government remains concerned about the potential for BNPL providers to adopt a running-account model and utilise the article 60F(3) exemption in order to circumvent regulation, while still offering products that present the same potential consumer harm as BNPL.

The government will therefore consider whether a legislative change is needed in relation to the article 60F(3) exemption so that BNPL providers cannot take advantage of it. The response further notes that providers of charge cards currently make use of this exemption, but intends to keep these products exempt as highlighted above.

In its initial consultation, the government sought feedback on the nature of the regulatory controls proposed to be put in place when BNPL products are brought into regulation. Key components of the government's proposals were:

As part of the proposals, merchants offering agreements which are brought into regulation as a payment option will be exempt from credit broking regulation.

In practice, this means merchants will be required to obtain approval for promotions of BNPL products from an authorised person (which could, but does not have to, be their BNPL lender partner).

The response outlines that the FCA will consult on its proposals for rules on financial promotions for BNPL and STIFC agreements in due course.

The government maintains that disapplication of CCA pre-contractual provisions and reliance on FCA rules remains proportionate for the article 60F(2) agreements that will be brought into regulation, given the level of risk associated with these agreements. The government considers that a more flexible FCA rules-based regime for pre-contractual disclosure is better suited to the way in which these products are used.

The response outlines that the requirements on the form and content of relevant agreements should be prescribed in legislation, but that there should be a tailored approach given the lower risk involved in BNPL and STIFC agreements and how they are used.

The government therefore intends to prescribe the form and content of BNPL and STIFC agreements in secondary legislation made under the CCA. The government plans to further engage with stakeholders on what these requirements should look like.

The regime for agreements brought within scope of regulation will include the application of the FCA's current rules on creditworthiness assessments.  The FCA will be required to decide whether such rules need to be tailored for these products.

The CCA requirements on the treatment of consumers in financial difficulty will apply to the BNPL and STIFC agreements that brought into regulation. The government recognises that the current CCA requirements on post-contractual information, particularly the timing of when this information must be sent, may need to be tailored for BNPL and STIFC agreements given their sometimes very short-term nature. Any tailored requirements will be published alongside the draft regulations.

It was previously suggested that it would be necessary to disapply the small agreements provisions in section 17 of the CCA so that the full suite of CCA requirements would apply to BNPL agreements which do not exceed £50.

To ensure consistency in consumer protection across BNPL and STIFC agreements caught by the scope of regulation, the government intends to disapply section 17 of the CCA for these agreements when they are brought into regulation.

Regulation of BNPL will include the ability for consumers to access the FOS for issues concerning the conduct of lenders.

Following the second consultation, the government aims to lay secondary legislation in mid-2023 confirming the scope and framework of the new regulatory regime. This will enable the FCA to consult on its approach for the new regime.

The government will also further consider the transitional regime for bringing firms into regulation, to ensure that it runs smoothly and that firms are given sufficient time to acclimatise to the regulatory requirements that will be imposed on them.

Given that changes are afoot for any firm that currently relies on the article 60F(2) exemption to the consumer credit regime, and given that possible regulatory changes to other relevant exemptions are also being considered, all businesses that provide unregulated credit to their customers should consider the application of the proposed new regulatory regime and start planning for regulatory change where needed.

"Buy-now-pay-later can be a helpful way to manage your finances but it’s important that consumers are protected as these agreements become more popular. By stepping in and regulating, we’re making sure people are treated fairly and only offered agreements they can afford – the same protections you’d expect with other loans." - John Glen, Economic Secretary to the Treasury 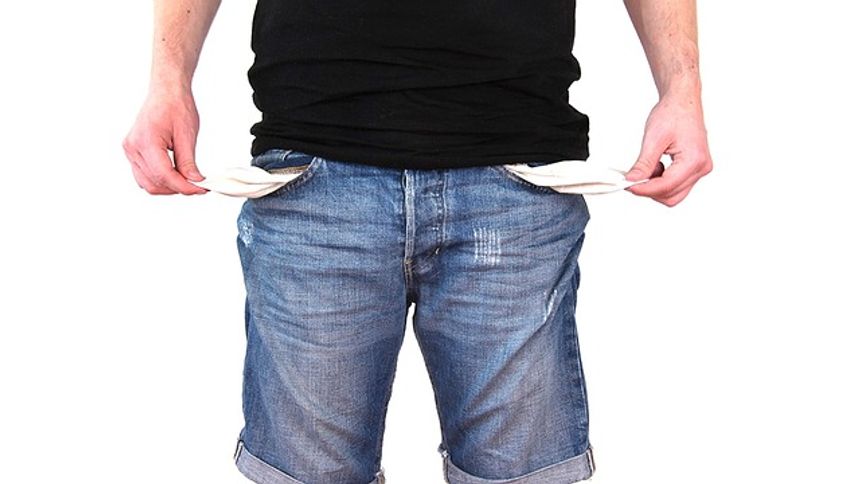 Tokenisation: the future of the investment management industry?
Brandon Wong