As reported by iNews, the new Housing Secretary, Greg Clark, has announced he has sent out formal contracts to crystallise the commitments several developers have made under the Developer Pledge (the “Pledge”), with a deadline of four weeks given for signing.

This move is hoped to alleviate apprehensions that developers may renege on their promises to fund remediation works following the sacking of former Housing Secretary, Michael Gove, who had previously spear-headed the push for action.

What does this mean for the fire and building safety regime?

After the Grenfell Tower fire in 2017, the Government has implemented an array of legislative and regulatory measures to reform the fire safety and building safety regimes in England. In addition, the Government has pushed for the construction industry to support and fund the carrying out of the necessary remedial works required to address fire-safety defects in buildings.

Under the Pledge, as at 8 July 2022, 48 developers have committed to remediate life-critical fire-safety defects in buildings over 11 metres that they have played a role in either developing or refurbishing in the last three decades in England and do so “as quickly as reasonably possible”. However, the Pledge is not legally binding and, prior to Mr Clark’s announcement, the Pledge only stated that “legally-binding full form documentation” would be entered into “in the coming months”. The timetable for the roll out of the documentation is now clearer.

It is likely that this announcement will be of some reassurance to leaseholders and building owners of buildings falling under the Pledge who, like many, had felt in a state of “limbo” as to what would happen next following Mr Gove’s departure from Government. However, without sight of the binding contracts that Government will enter into with developers, we wait to see, in practice, how developers will give effect to their obligations under the Pledge.

As the industry continues to grapple with the vastly changing landscape for fire and building safety in England, we will continue to monitor any further announcements by the Government setting out just how other players in the industry may be held to account for their contribution to such defects.

If you would like any advice in relation to the building and fire safety regime, please contact Tom Weld.

“Cladding and fire safety issues will not go away until we see the promise of the pledges translated into signed contracts. The Government must then keep up the pressure on the construction industry to ensure those contracts are enforced to the letter.” 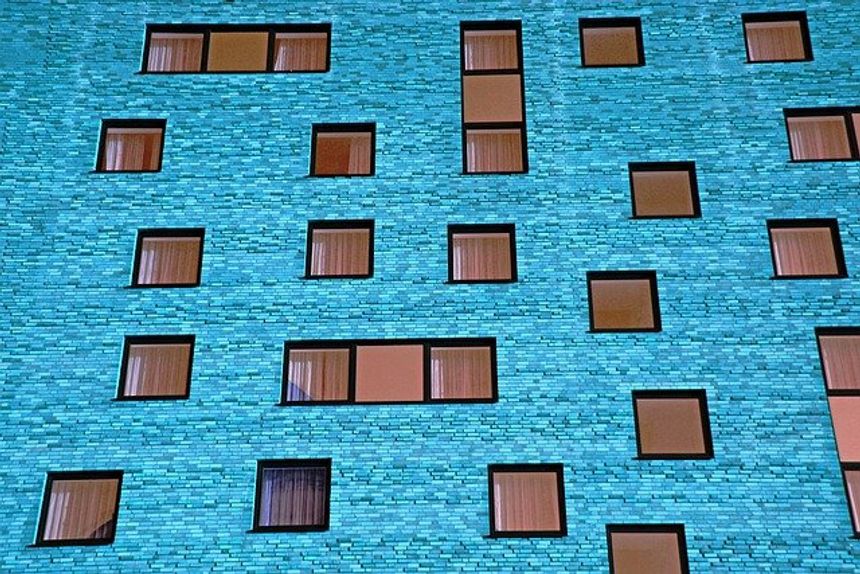