During her election campaign for the leadership of the Conservative Party Liz Truss told the Sun newspaper that, if she is elected, she will review the current off-payroll working rules (known as IR35) because she considers that it unfairly forces the genuinely self-employed to pay too much tax.

Now that she has become leader what sort of review should we expect?

The reforms to the off payroll working (IR35) tax rules were implemented in 2017 in the public sector and in 2021 in the private sector. Their purpose was to address widespread underpayment of tax by contractors working through Personal Service Companies (PSC’s).

The reforms shifted the burden of deciding how contractor’s fees should be taxed from the contractor’s PSC to the end user, known as the “client”.

The reforms were not welcomed by the contractor community. They also required the client to set up complex processes for making status determinations and for dealing with contractor challenges. In theory however, the reforms should not result in the genuinely self-employed being taxed unfairly.

HMRC research into the impact of the reforms on the public sector published in February 2022 suggested that there had not been any significant reduction in the number of contractors being engaged by PSC’s or any significant increase in rates charged.

No such research is available on the impact of the 2021 reforms in the private sector but there are anecdotal accounts of employers refusing to engage any PSC contractors at all or changing their recruitment strategies to reduce reliance on PSC contractors, thus reducing both administration and tax risk.

Looking forward to Liz Truss’ review, it’s clear there is no consensus as to how the reforms can be modified to address unwanted side effects whilst still retaining the overall purpose of reducing wide scale underpayment of tax and the unfairness associated with that. Removing the client’s role in determining tax status would require significant investment into HMRC processes – which doesn’t seem likely at the current time.

A 2020 review by HM Treasury, triggered by many similar concerns to those being raised now, did not result in a better solution being found either. Watch this space to find out what the Truss review recommends………….. 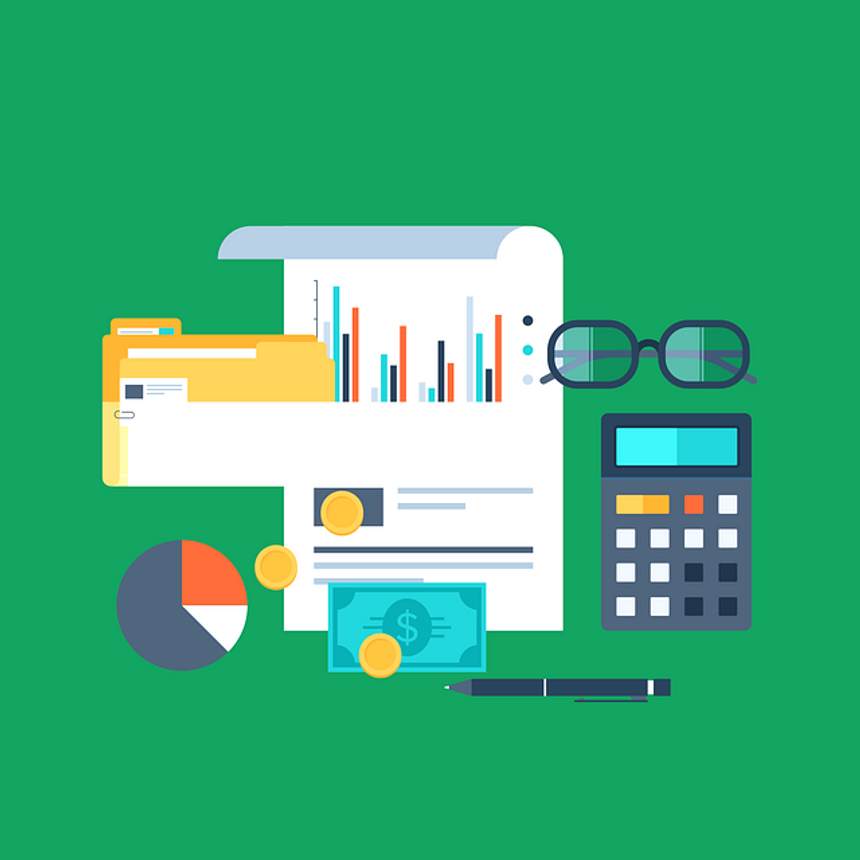 Not so mini? Key changes to employment landscape announced in Mini-Budget
Katie Russell