In what has been described as a “mini-budget” Chancellor Kwasi Kwarteng today announced a series of important changes to the employment landscape including reductions in taxation, the repeal of recent changes to IR35, the abolition of the banker’s bonus cap and the automatic repeal of all EU law which is not specifically retained.

We summarise the key changes below:

Financial sector: cap on bankers’ bonuses to be removed;

EU law: all EU law to be repealed in December 2023, unless specifically retained;

Trade Unions: a new requirement that all pay offers be the subject of a member ballot before strike action can be taken.

We recently commented on the challenges the Prime Minister might face in changing the off-payroll working IR35 regime to address the concerns of both contractors and hirers in our Vlog on 5th Septemebr - the Chancellor has announced his decision to scrap the off payroll working rules in their entirety, from April 2023.

We also commented on the potential removal of the cap on bankers bonus’ in our blog on 16th September.

In terms of EU employment law, the planned sunset provision will mean that unless specifically retained, a significant proportion of UK employment law will be repealed in December 2023. Having said that, there has not been a general demand from business for the wholescale scrapping of employment protections derived from EU law, many of which were already in place in the UK or have become embedded in business culture. Other changes might include a review of the complex holiday pay rules and the scrapping of the 48 hour limit on the working week, a relaxation of the prohibition on making changes to terms and conditions after a TUPE transfer and a possible cap on compensation for claims of discrimination.

Changes to the protection for workers undertaking lawful strike action may prove very contentious. The recent relaxation of the prohibition on the use of agency workers to backfill striking workers did not appear to be generally welcomed by either unions, larger employers or agencies.

We await more detail on how the requirement to put pay offers to the ballot before industrial action is taken will be implemented. It’s not clear if this would require all changes to pay offers, which often include non-financial elements, to be put to the vote or whether a de minimis threshold will be applied.

The Chancellor also announced a number of significant changes in other areas - so Parliamentary schedules may mean a delay in what would be a major change to the industrial landscape. 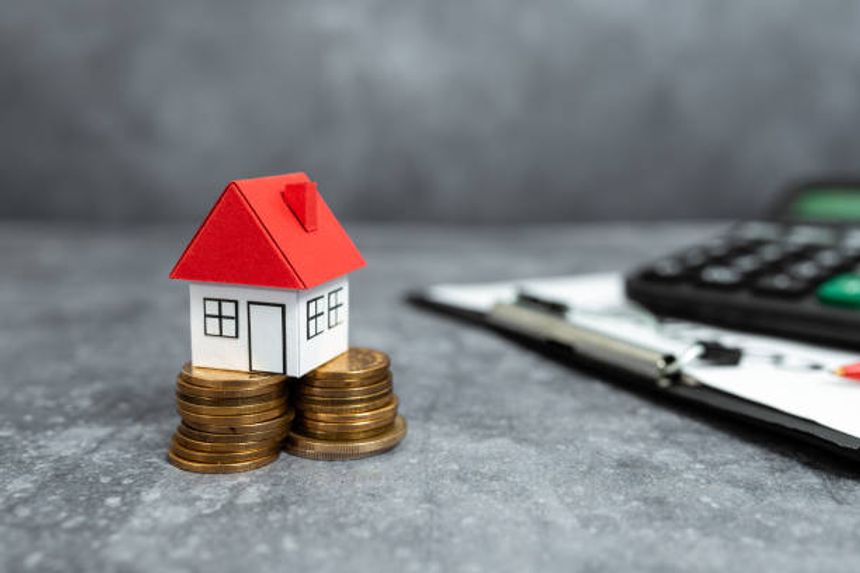 Off Payroll Working (IR35) – Time for Another Review?
Katie Russell