On this first day of the tax year it's worth recalling why the UK's tax year starts on 6th April.

It’s all the fault of the Angel Gabriel.

As most people know Jesus was born on 25th December (of course he almost certainly wasn’t because shepherds were still abiding in the fields by night which you wouldn’t do in December, but let’s leave that aside!).

Because Mary’s pregnancy was clearly immaculate throughout, that would mean that she must have conceived exactly 9 months earlier on 25th March.

25th March is therefore traditionally known in the church’s calendar as “Lady Day”.

In a primarily agricultural society, tenants needed to know on what days to pay their rent or other dues to their landlord – and it was convenient for both landlords and the church to tie these quarter days to days in the church’s calendar. So the practice grew up (still used to this day in many agricultural tenancies) that the traditional rent days would be:

[Conveniently if you can’t remember these, it is 20 plus the number of letters in the month (except Christmas which hopefully you can remember anyway].

We then jump ahead to 1752 when it was realised that, due to the astronomical year not being quite 365 ¼ days, the calendar had slipped by 11 days. So the UK moved from the Julian to the Gregorian calendar and 11 days were lost in September of that year. At the same time the UK adopted 1 January as the start of the legal year….

…everyone that is apart from the Inland Revenue who were incensed at potentially losing 11 days’ worth of tax.

Hence since that time the tax year has started on the  6th April although this was only formalized in 1900.

Strange but true and it is all the Angel Gabriel’s fault for announcing to Mary (on 25th March) that she was with child!

One wonders whether a country which still thinks that the date of the Annunciation to the BVM expressed in the Julian Calendar is the right day on which to start a tax year is yet ready to Make Tax Digital.

You might think, logically, that the beginning of the tax year would coincide with the calendar year – and in some countries it does. In the UK, however, the scramble to get your affairs in order comes to its conclusion on April 5, with the new tax year starting on April 6. To understand the reason for this apparently random date, you have to go back to medieval times. 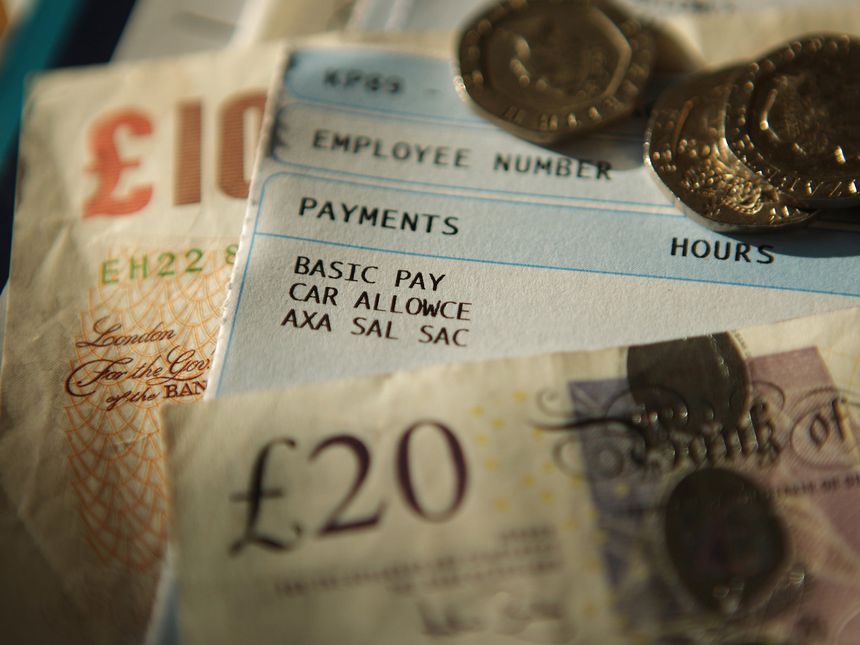 Today, April 5th, is the end of the UK tax year. Tomorrow, April 6th is the start of the new one. But why that date? A recent book has persuaded me of a new explanation https://t.co/fxriOc3afY